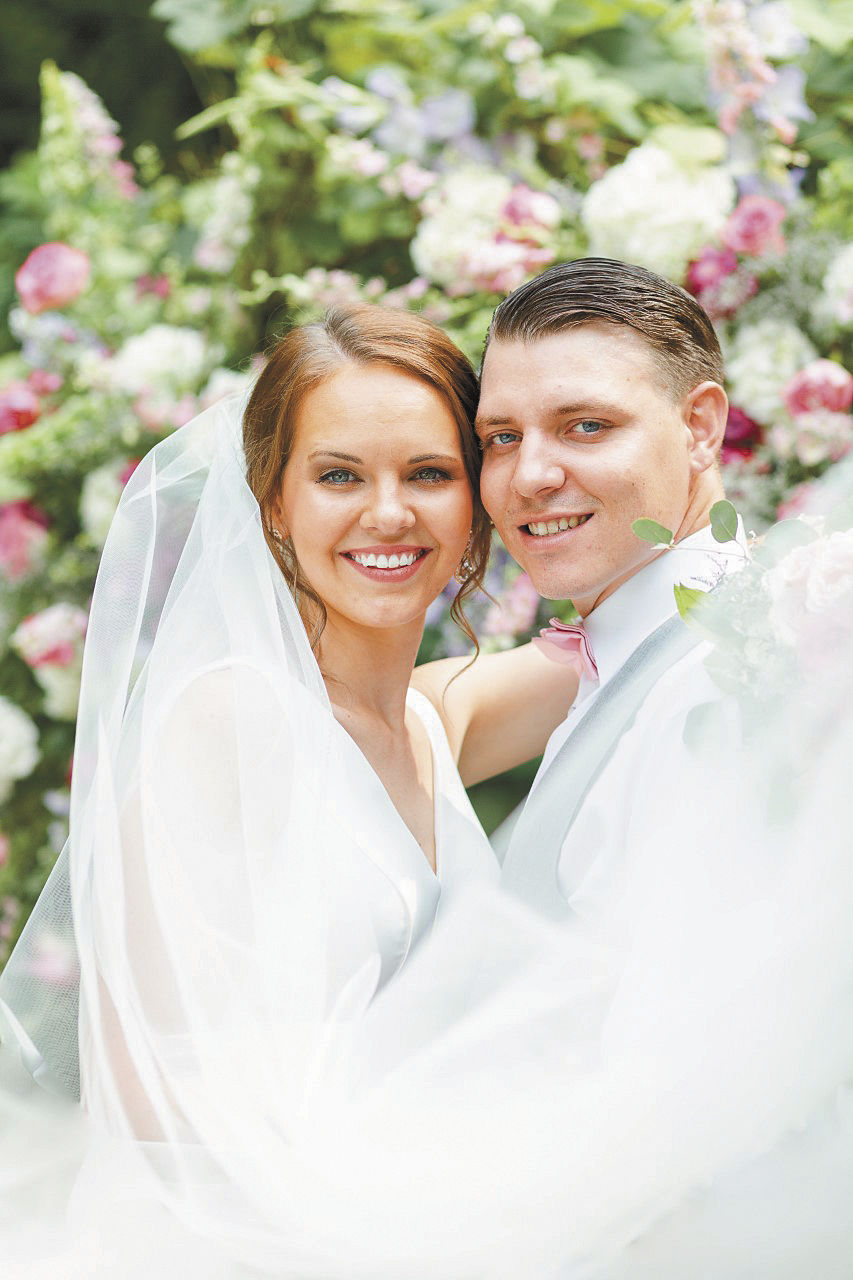 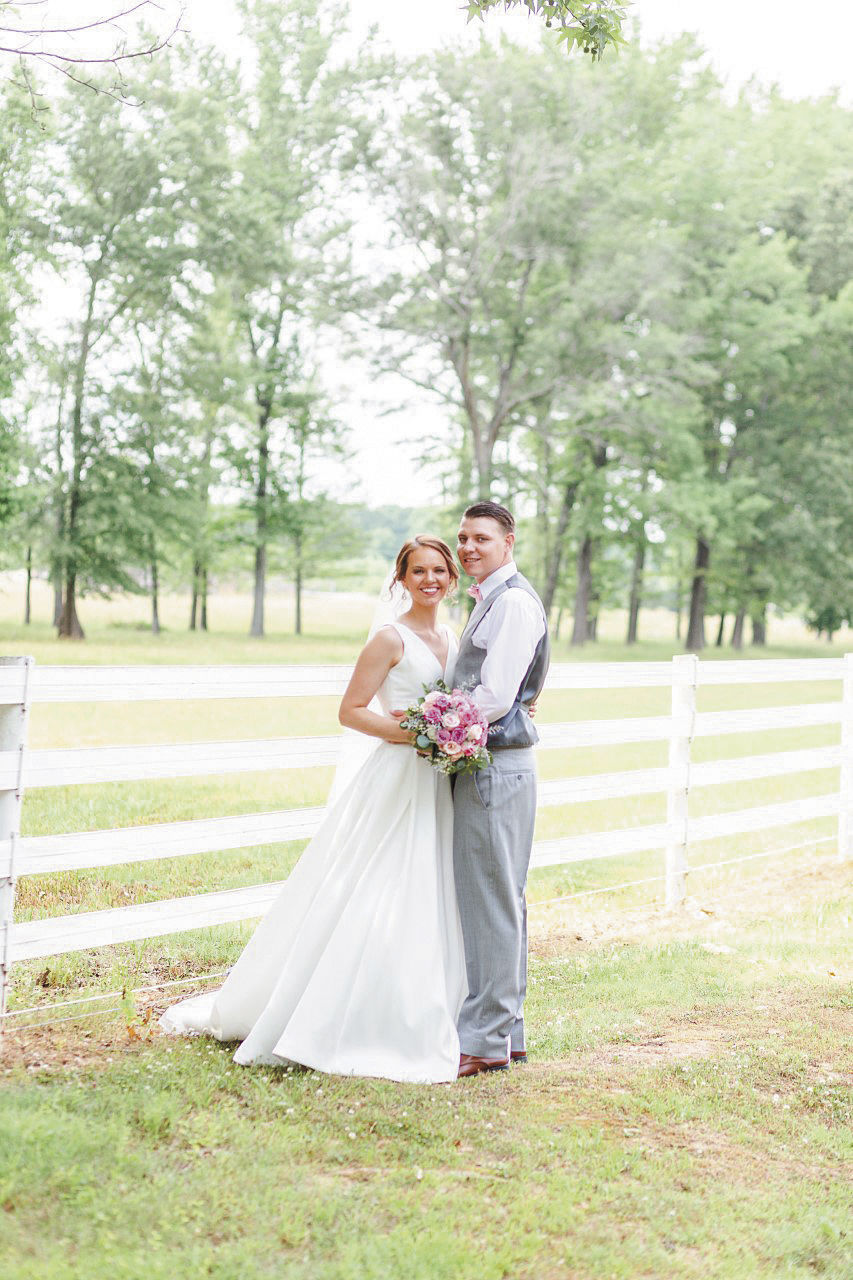 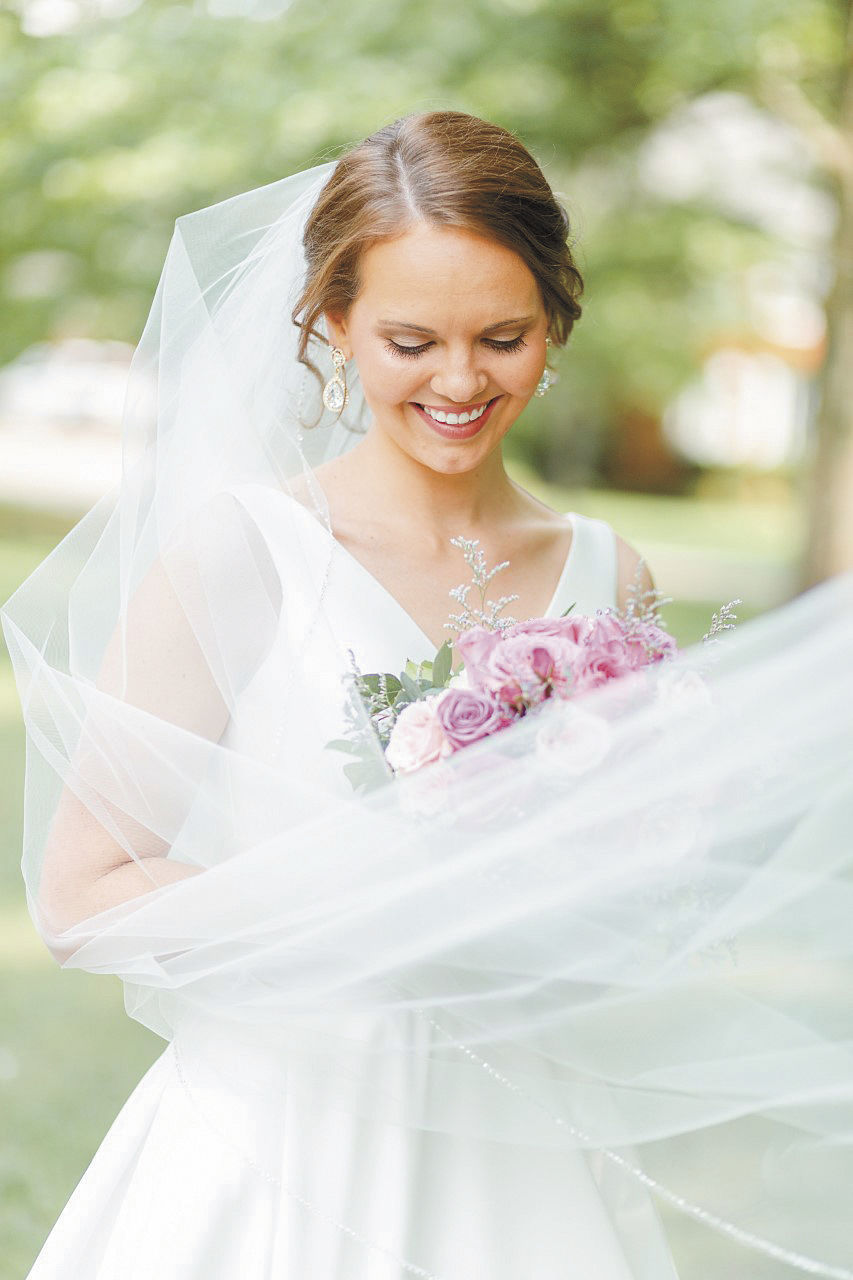 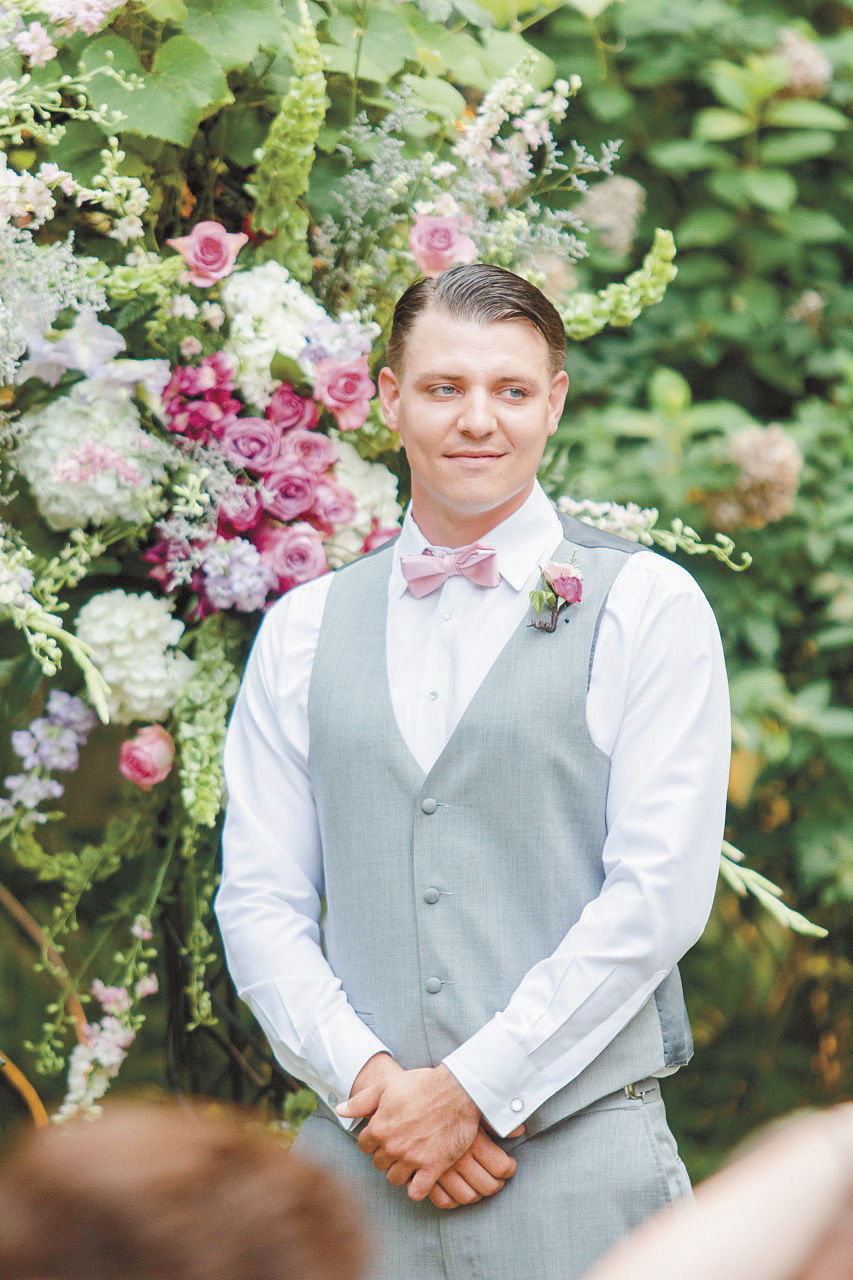 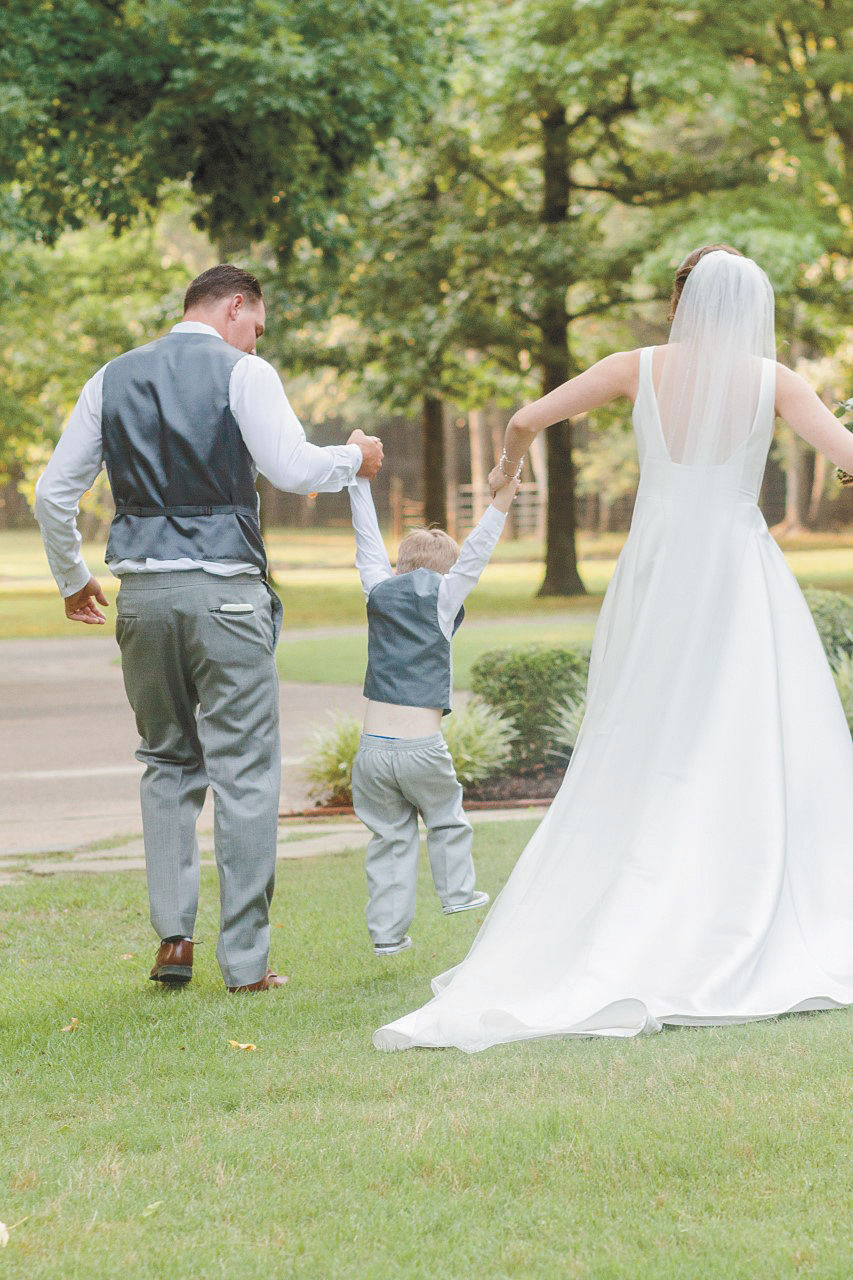 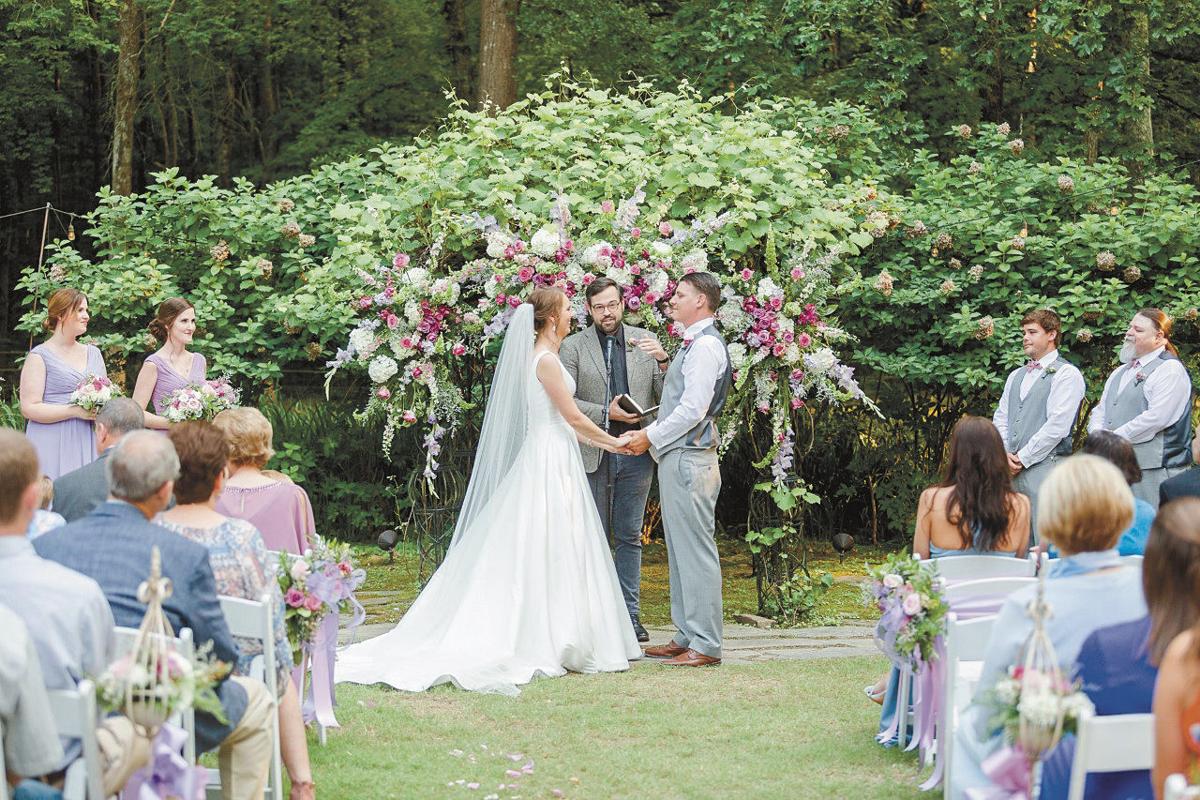 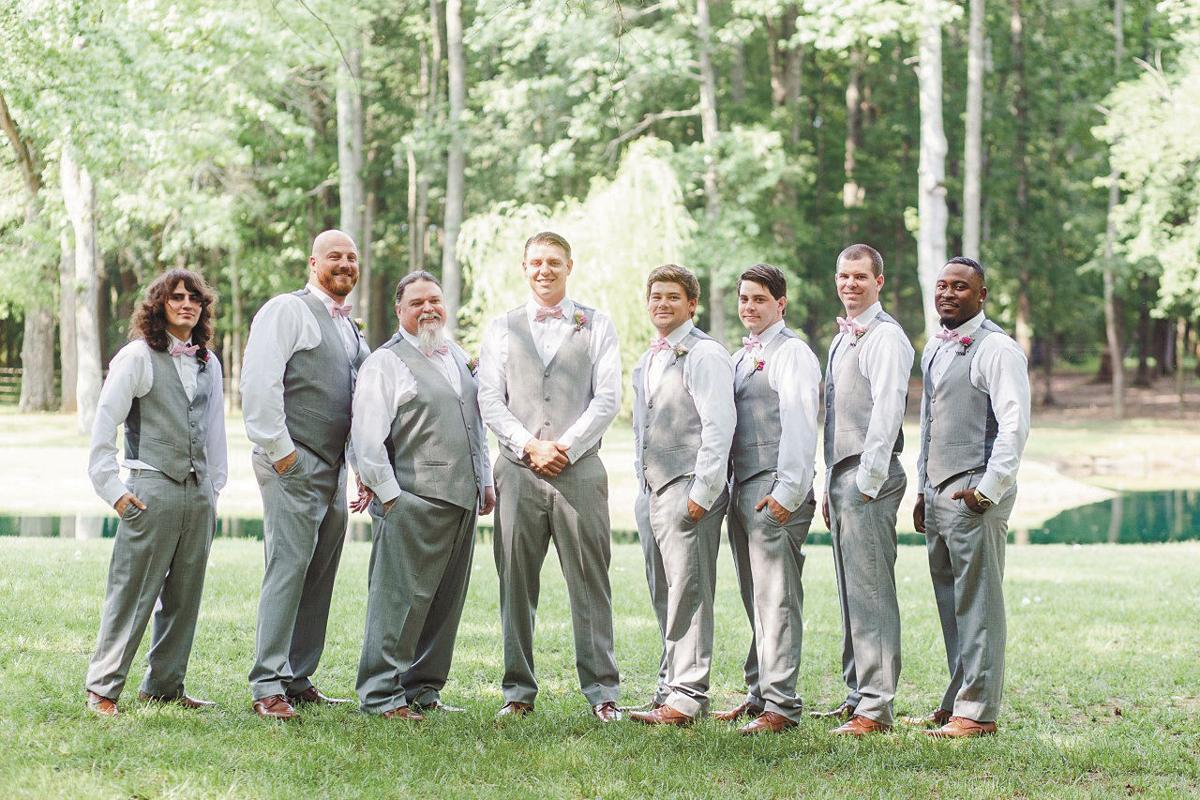 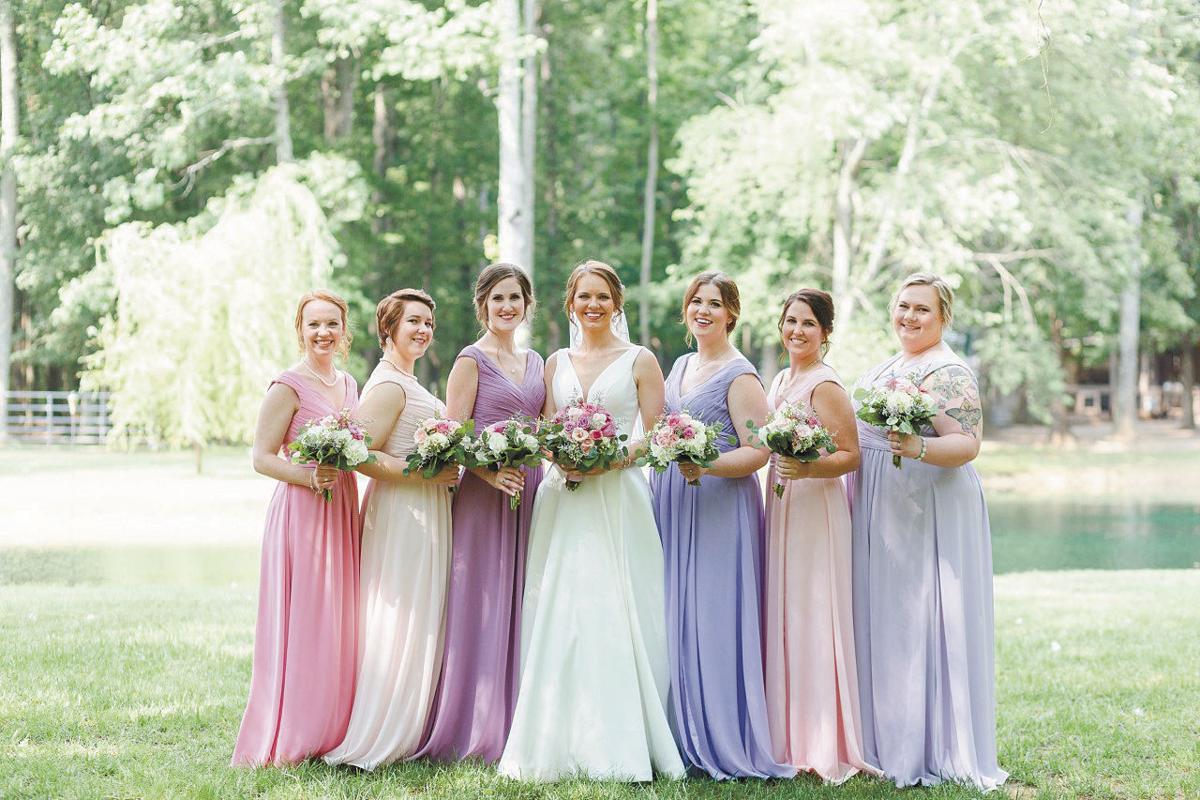 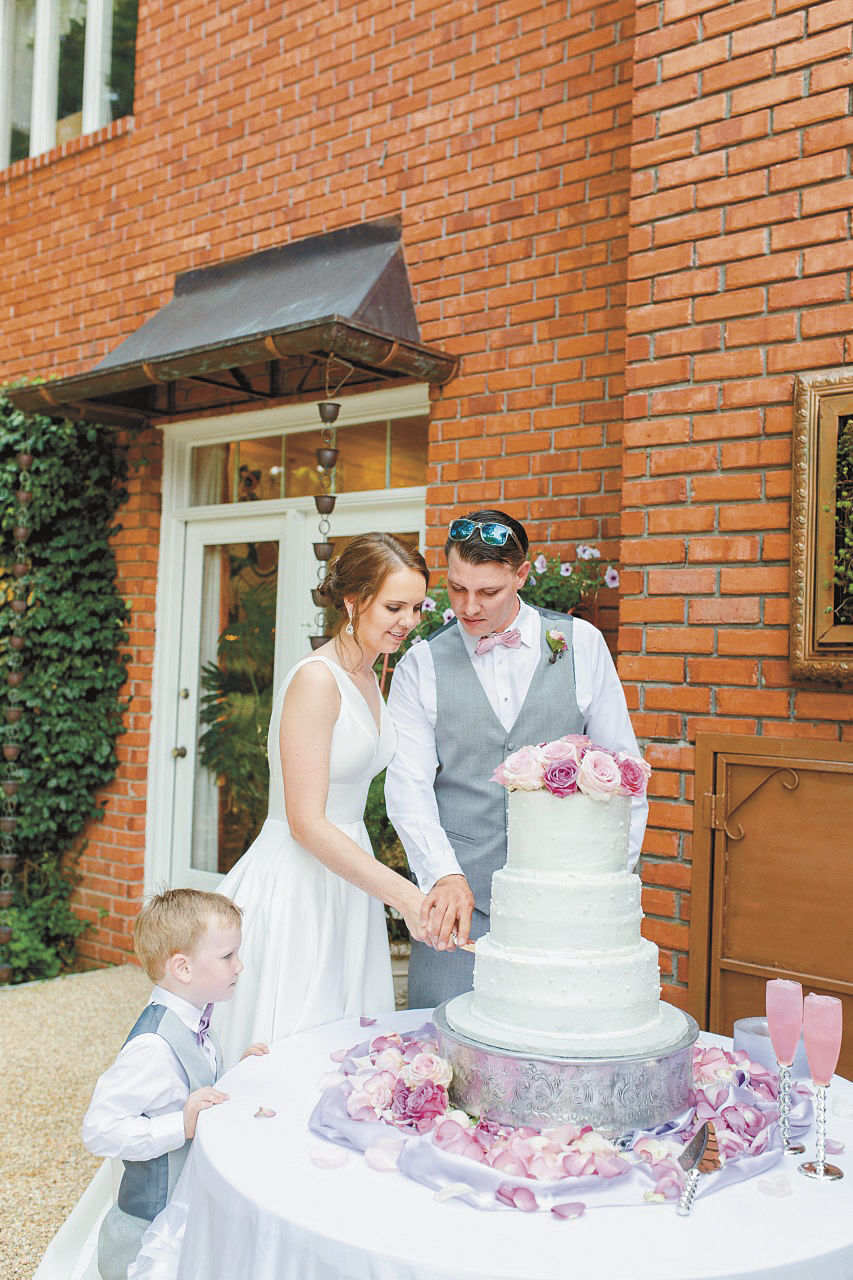 The bride is the daughter of Robert and Melissa Perry of Killen. She is the granddaughter of the late Elgar and Mable Parker and the late Elvis and Ramona Howard, all of Killen.

The bride chose a white Stella York ball gown from Promenade in Tuscumbia, and carried a bouquet of pink roses.

Wedding director and floral designer was Justin Myrick of Jut’s Weddings & Special Events. Jill’s Sweet Memories catered the reception and made the wedding cake. She also made pies for the groom’s table. Hair stylist and make-up artist was Molly Flippo of Parlor 217 in Forence. Photographer was Ashley Eaton of Ashley Ann Photography.

A wedding shower was given by the family of the bride at North Carolina Church of Christ. A lingerie shower was hosted by Janelle Perry, Rheagan Burgess, and Chelsea Henry. A bachelorette weekend was spent at Smith Lake in Cullman, hosted by Lydia Slagle.

After a Smoky Mountains honeymoon in Gatlinburg, Tenn., the couple is now residing in Killen.