Darby Mae Pettus and Christian Gunner Zak were married June 12, 2021 in a 6:00 evening ceremony held at Locust Hill with Sam Pettus, brother of the bride, officiating. The reception followed at Locust Hill.

The bride is the daughter of Ed and Melissa Pettus of Killen. She is the granddaughter of Laminda Hurt and the late

Bob Hurt of Florence, Jim Pettus and the late Annette Pettus of Lexington, and the niece of Gerald and Connie Briggs of Florence.

The groom is the son of Jeff and Denise Zak of Tuscumbia. He is the grandson of Elizabeth Garrett of Naples, Fla., Tommy Hogland of Tuscumbia, Steve Zak and the late Debbi Zak of Valparaiso, Ind.

Wedding directors were Melissa Pettus, Tammy Quillen and Teresa Williams, and floral designer was Melissa Pettus. Music for the ceremony and entertainment for the reception was provided by Jacob Duncan. Caterers were Curtis’ Restaurant and City Limits Cafe. The wedding cake was made by Lauren Thomas and the groom’s cake was made by Sugartime Bakery. Hair stylist was Lydia Baker and make up artist was Abby Mattox. Photographer was MDV Studios and videographer was QF2 Films. Other special helpers were Megan Zak, Joe and Tracy Parker, Jeffery and Tammy Quillen, George and Teresa Williams, and Becky and Carson Bryan.

After a honeymoon in Cancun, Mexico, the couple is now residing in Tuscumbia. 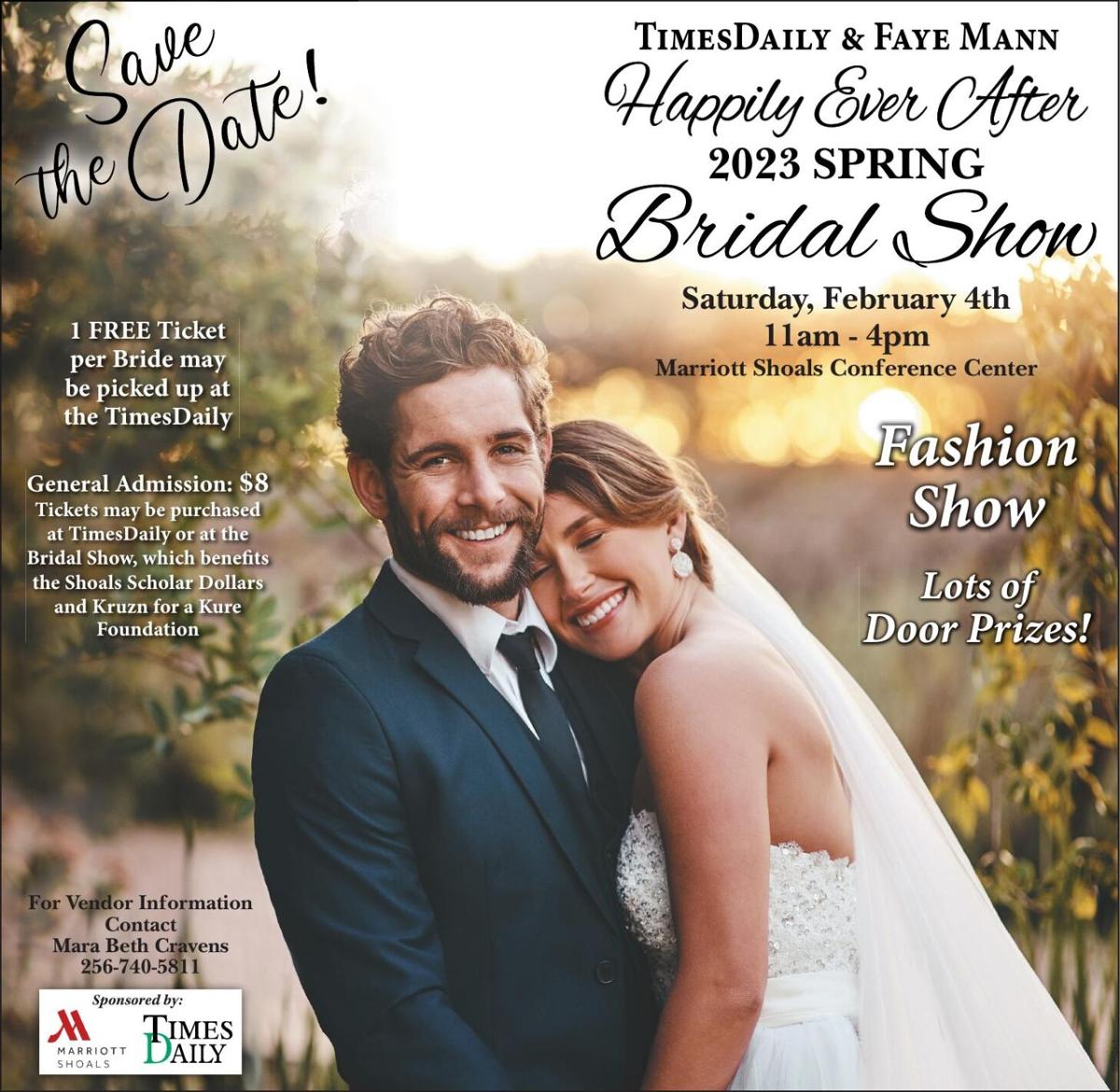 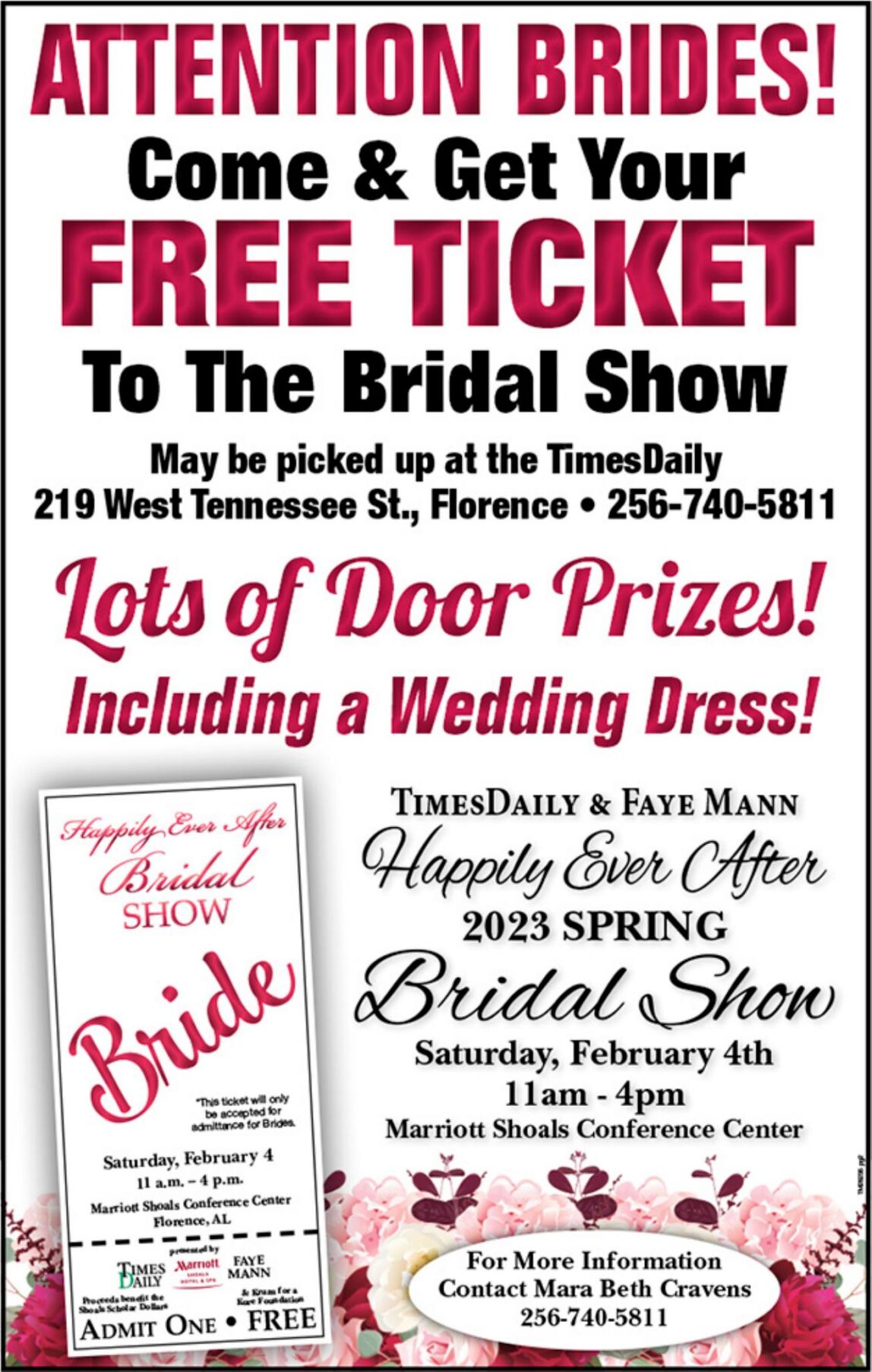