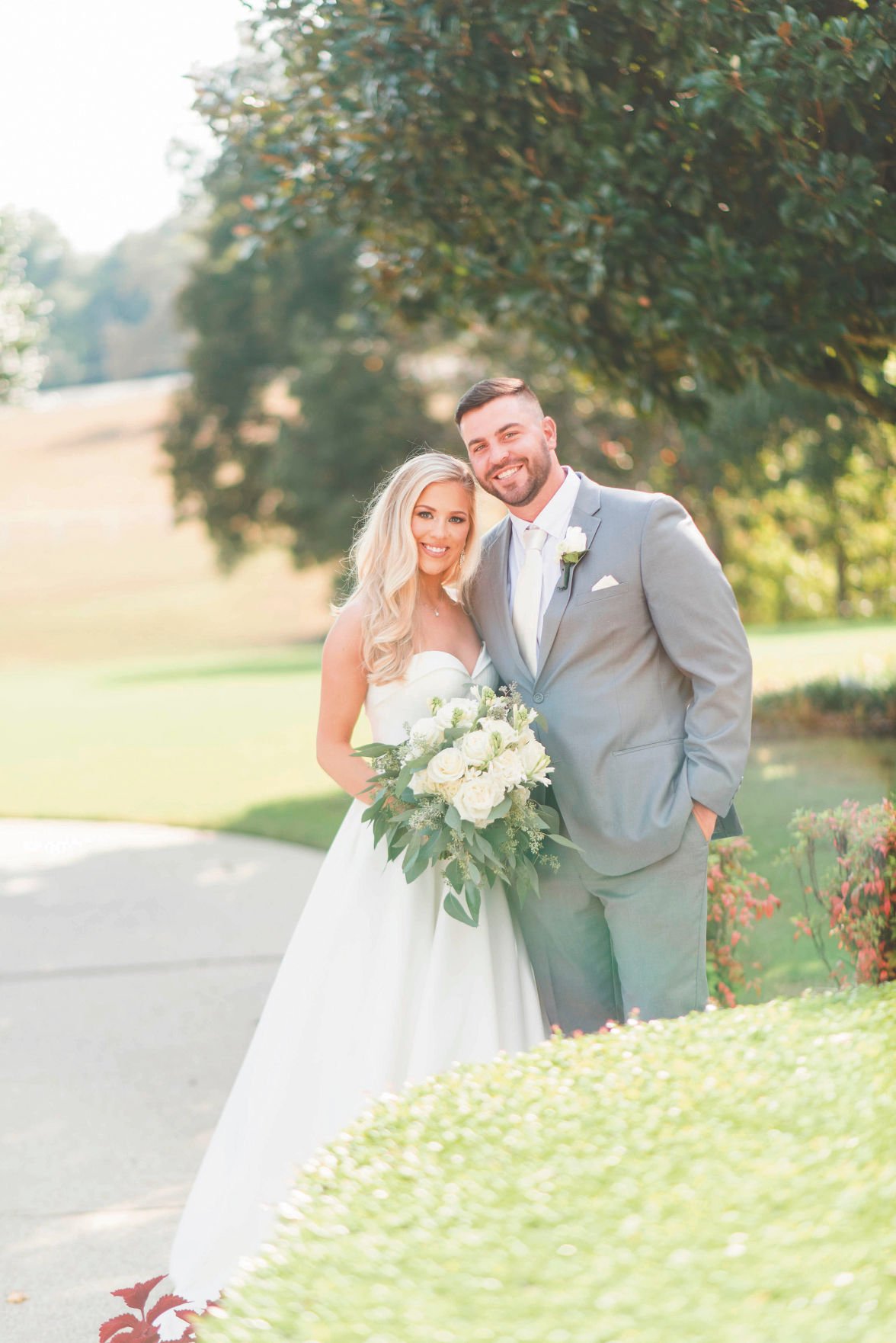 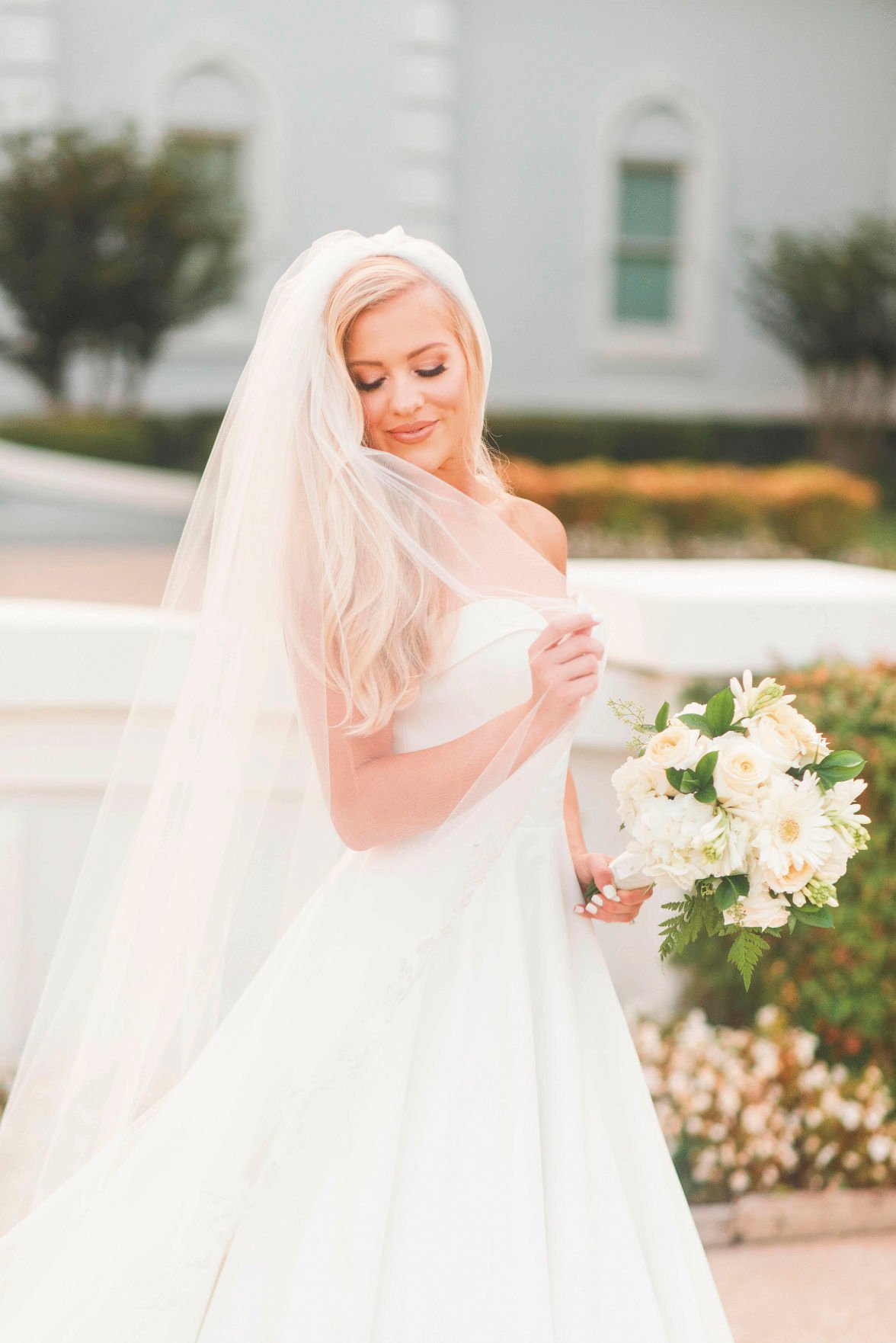 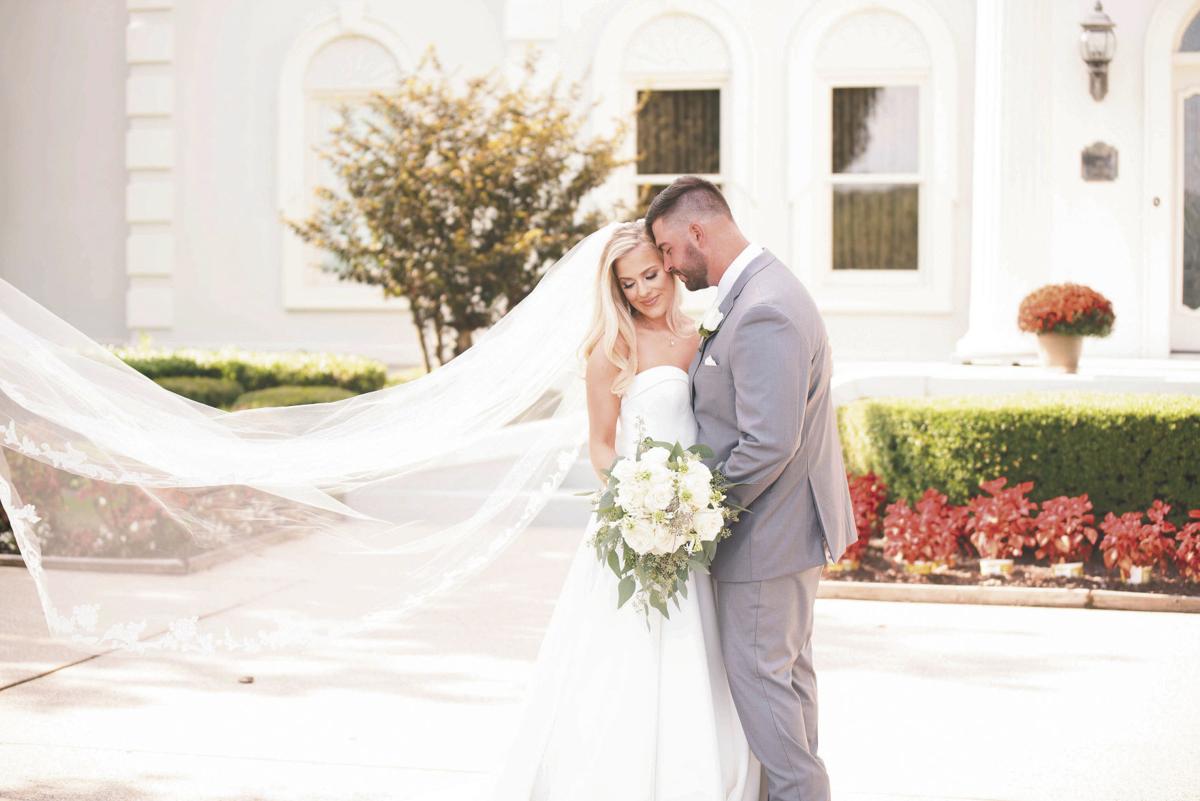 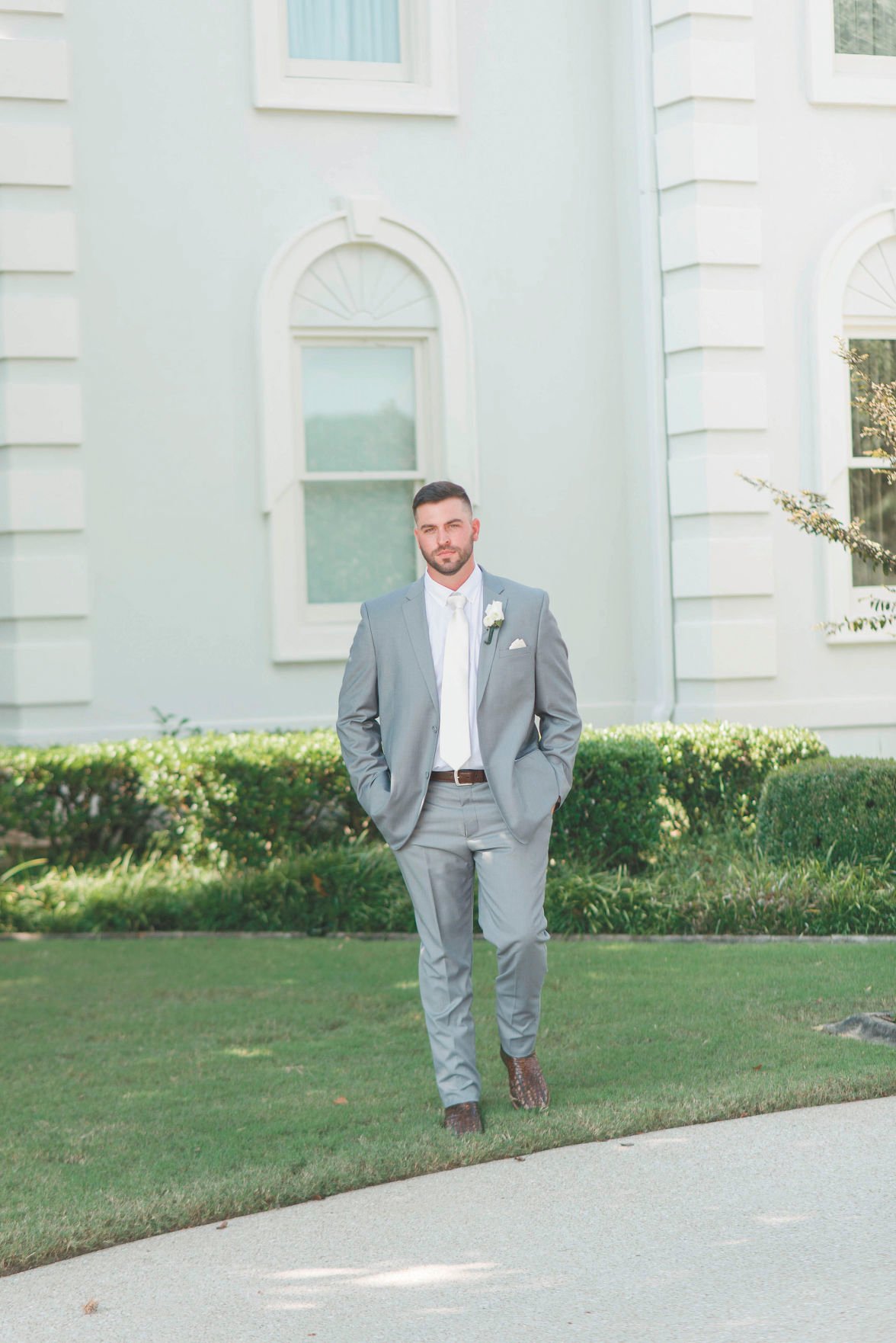 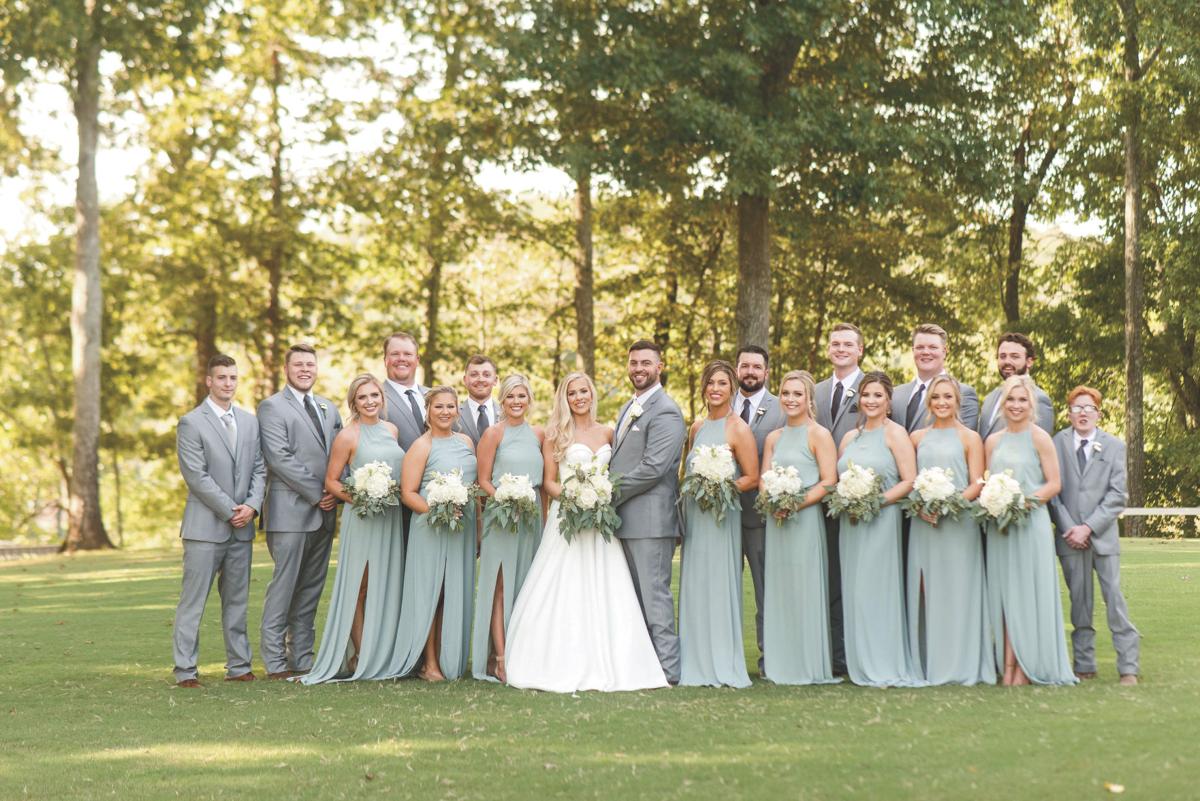 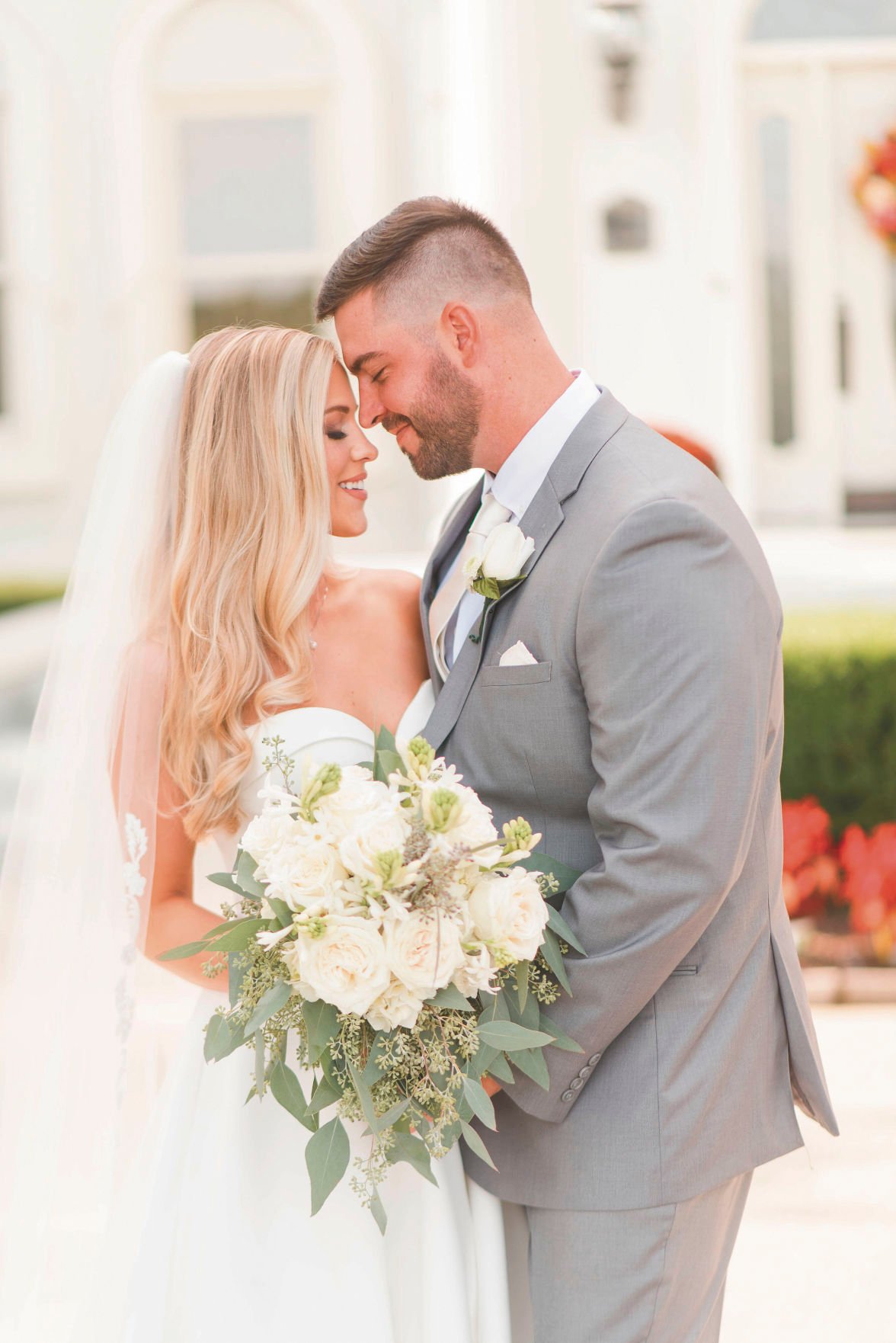 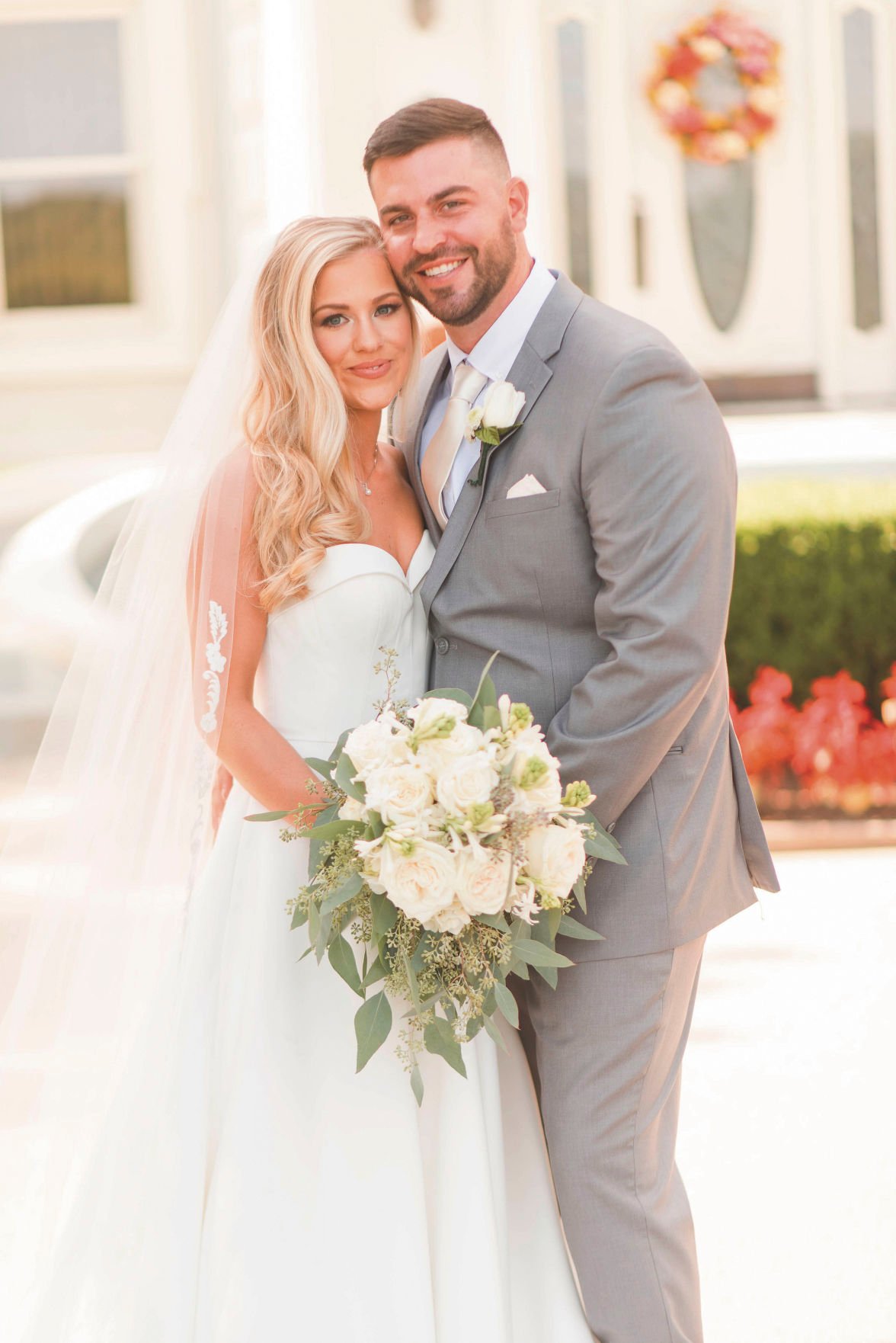 Caitlyn Tompkins and Tyler Grigsby were married September 28, 2019 at 6:00 in the evening at Lone Cedar Church of Christ with Tim Grigsby officiating. The reception followed at the church.

The groom is the son of Tim and Sharmon Grigsby of Killen. He is the grandson of Ray and Amanda Saint, the late Henry Grigsby, and the late Lenita Evans.

Wedding director and floral desinger was Justin Myrick. Ceremony music was provided by Jamie Burks. Caterer was Tabby and Mark Collier. The wedding cake and groom’s cake were made by Amy’s Cakes & Corner Market. Hair stylist and make-up artist was Faith Ezell. Photographer was Keelan Walker Photography and videographer was Shannea Flanagan of Right Brain Photography.

The couple spent their honeymoon at Secrets Aura in Cozumel, Mexico.They are now residing in Killen.