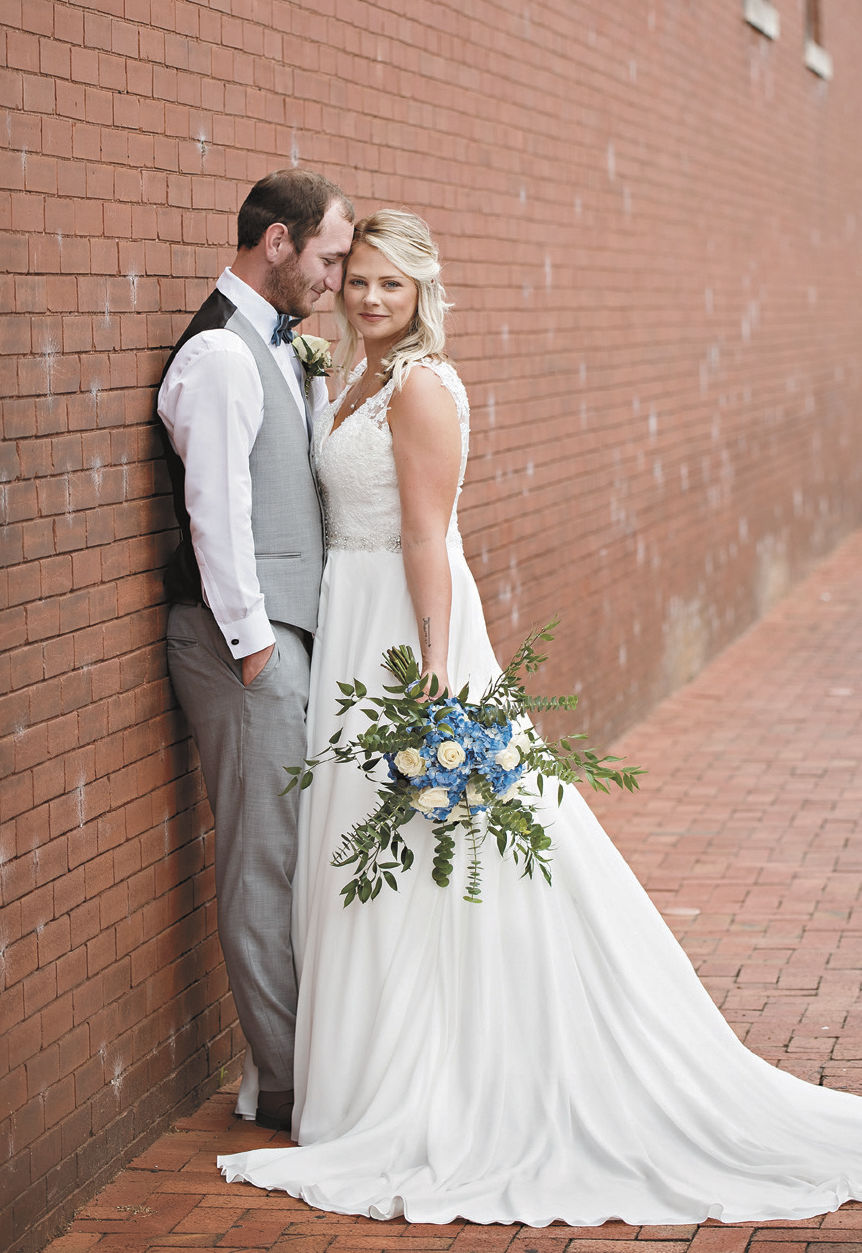 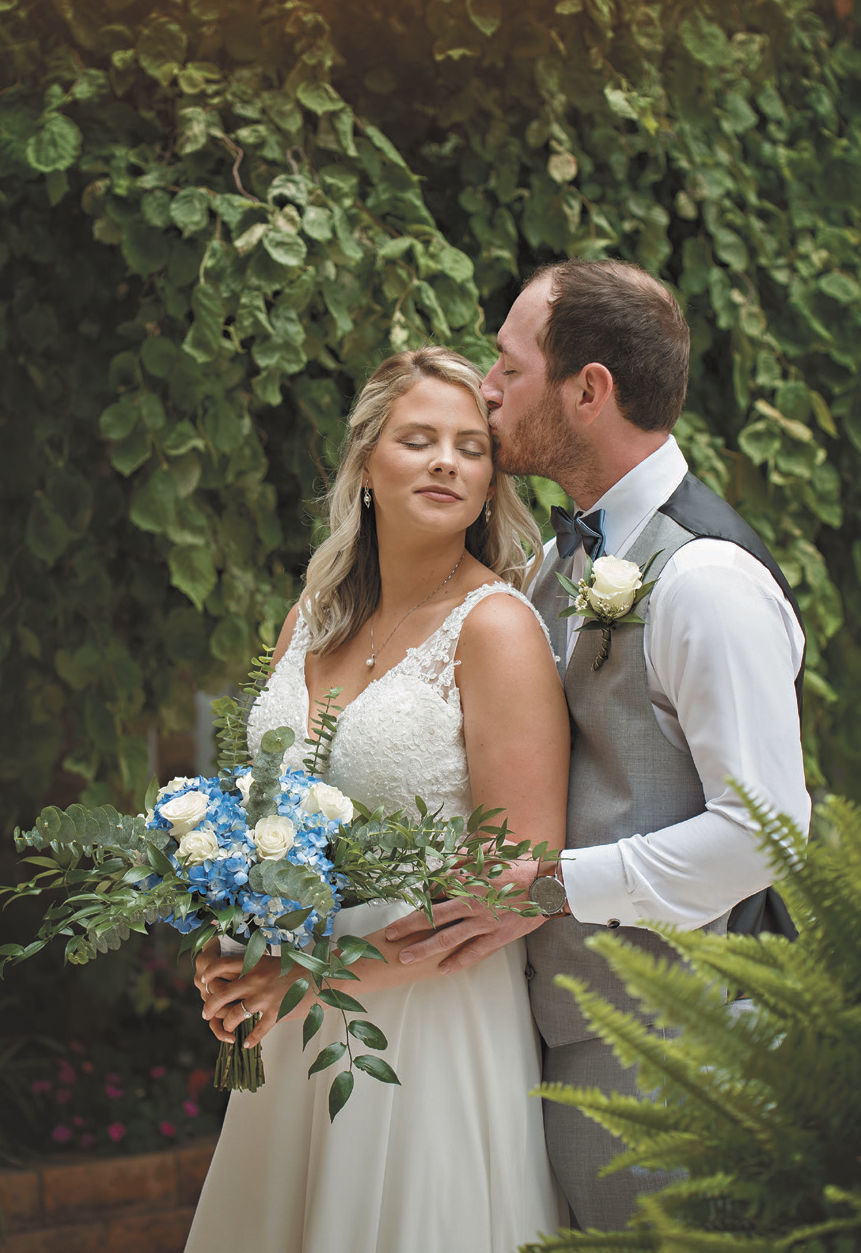 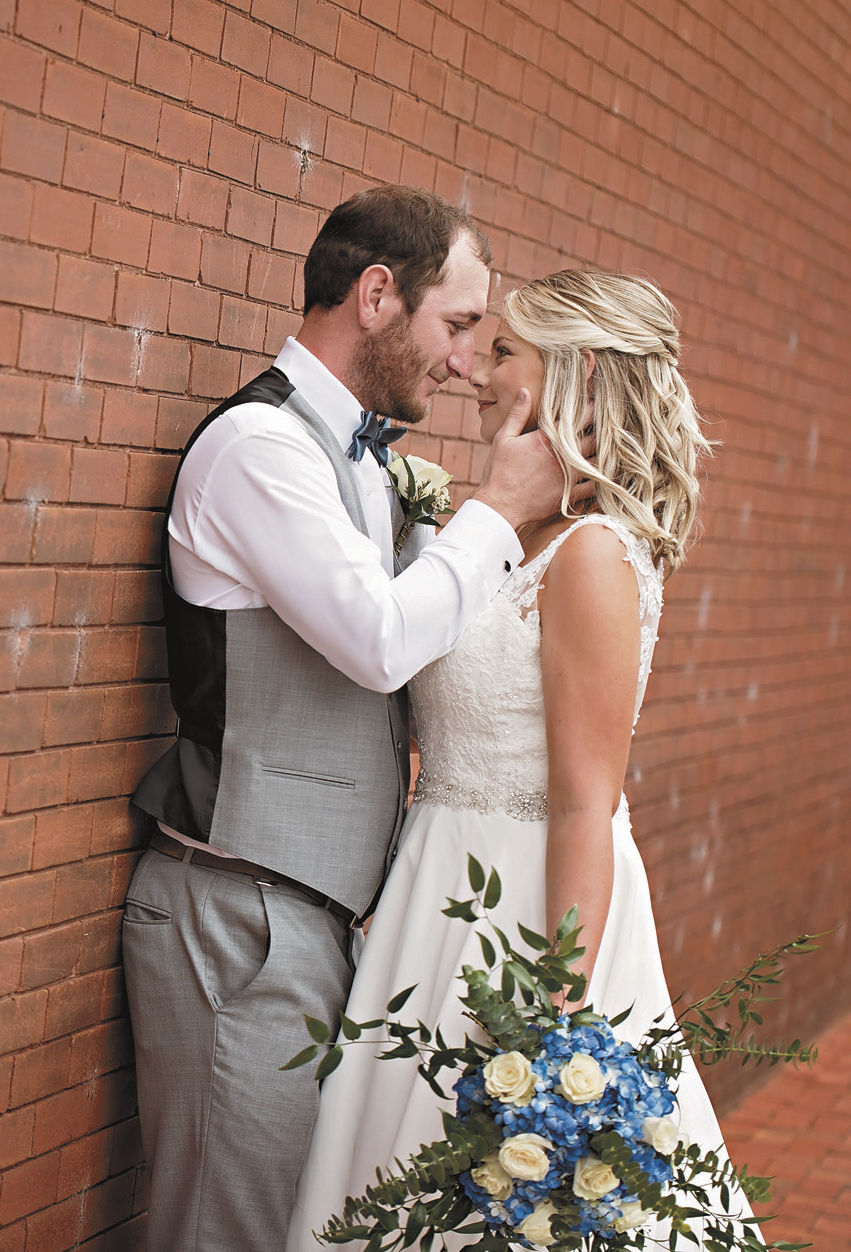 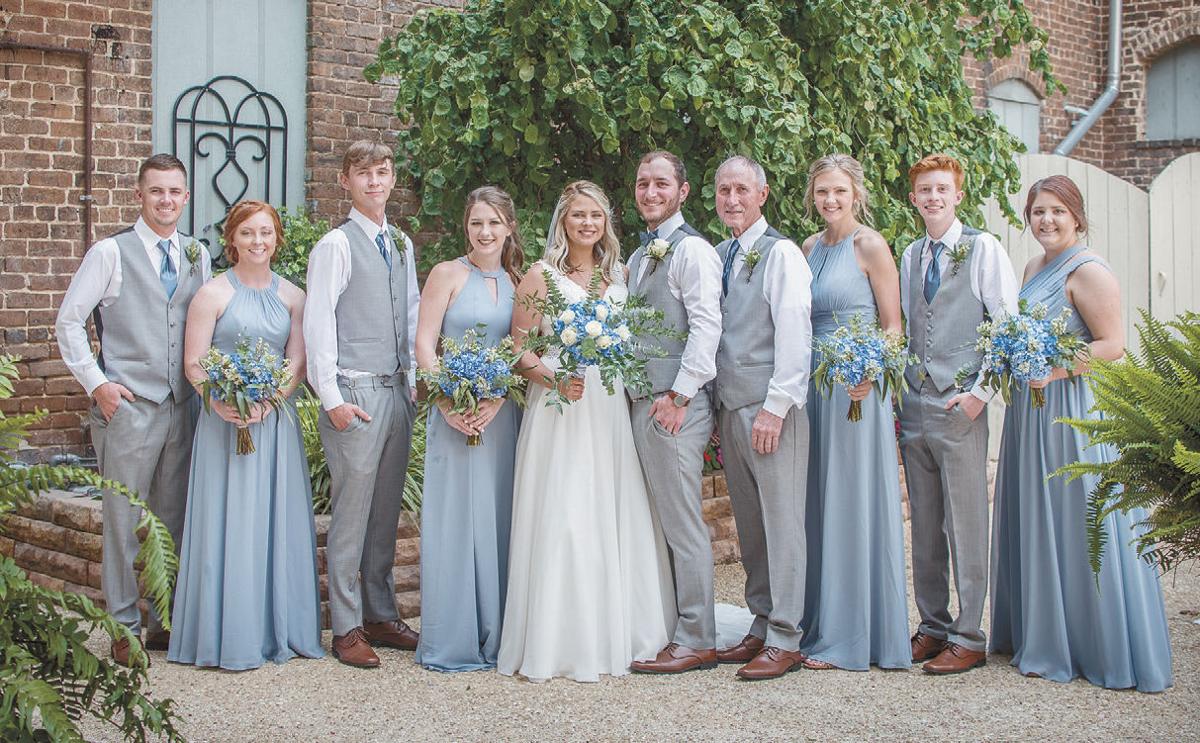 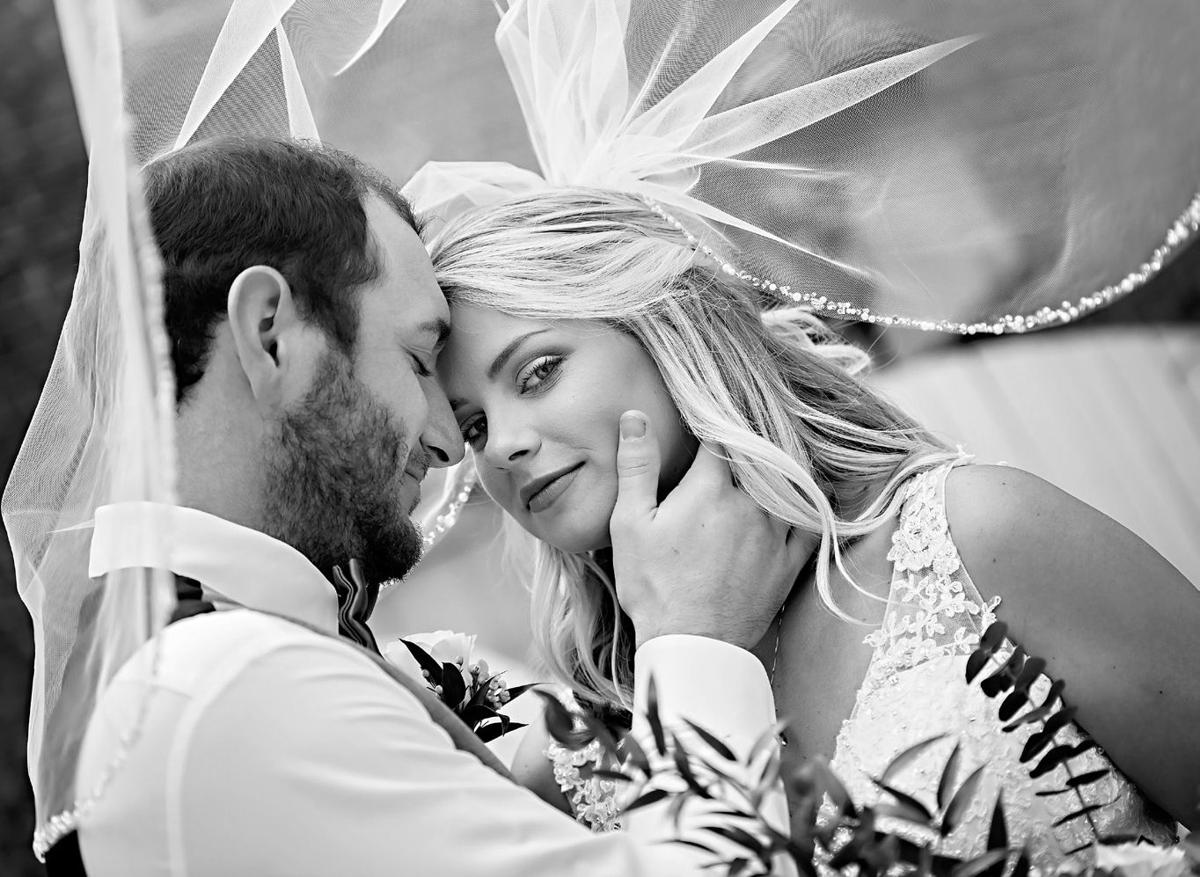 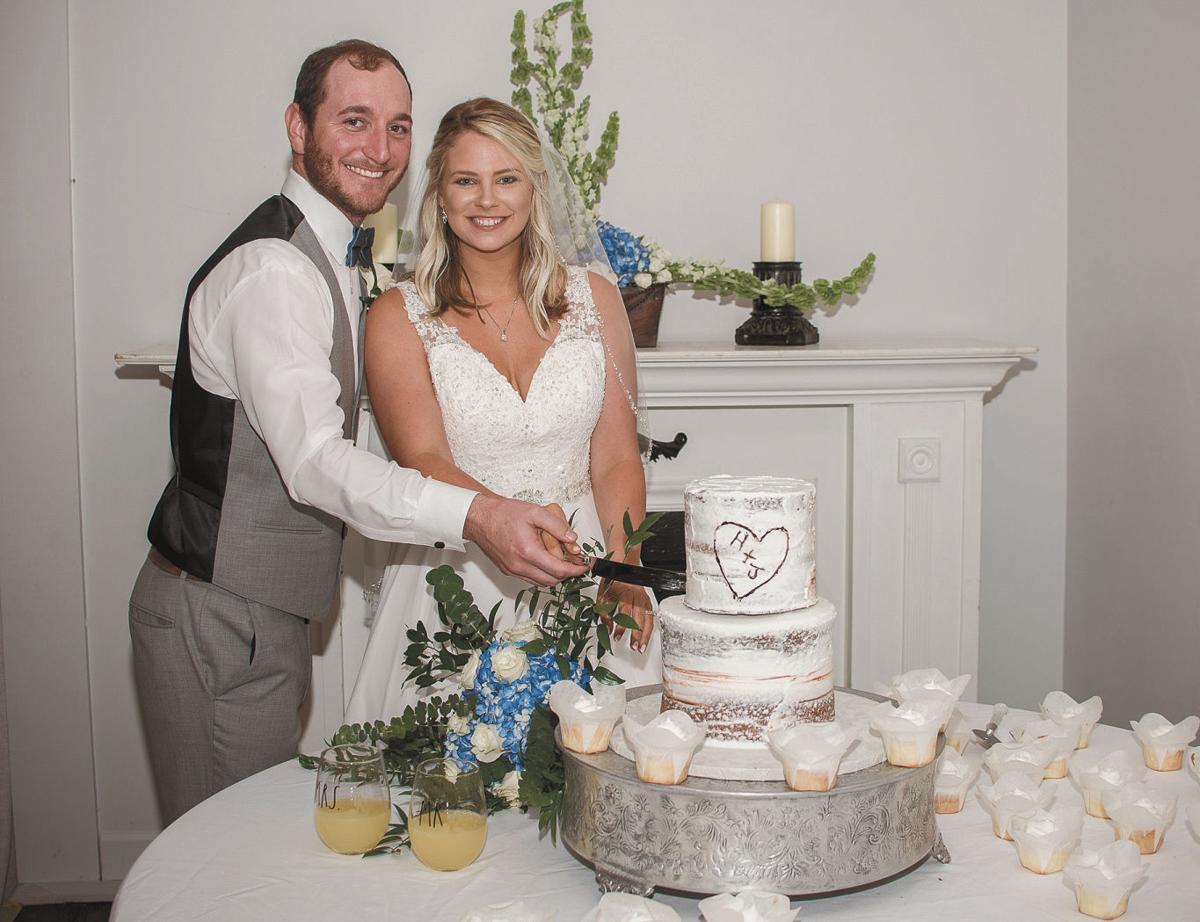 The bride is the daughter of Byron and Amanda Baker of Athens, and the granddaughter of Rhonda McGee of Killen. The groom is the son of JC and Venisa Brooks of Tuscumbia.

Best man was the groom’s father, JC Brooks. Groomsmen were Kris Burden and Ty Brooks, nephews of the groom, and Cole England, cousin of the bride. Ring bearer was Parker Brooks, son of the bride and groom.

Wedding director was Kelli Brown of Something to Celebrate by Kelli. Floral designer was Kaleidoscope Florist. Music for the ceremony and the reception was provided by Shoals Event Specialists. Jill’s Sweet Memories catered the reception and made the wedding and groom’s cakes. Hair stylist and make-up artist was Whitney Butler. Photographer was Tonya Gray of Bella Bliss Photography. Other special helper was Kim Singletary.

The couple spent their honeymoon at The DeSoto in Savannah, Ga. They are now residing in Killen.