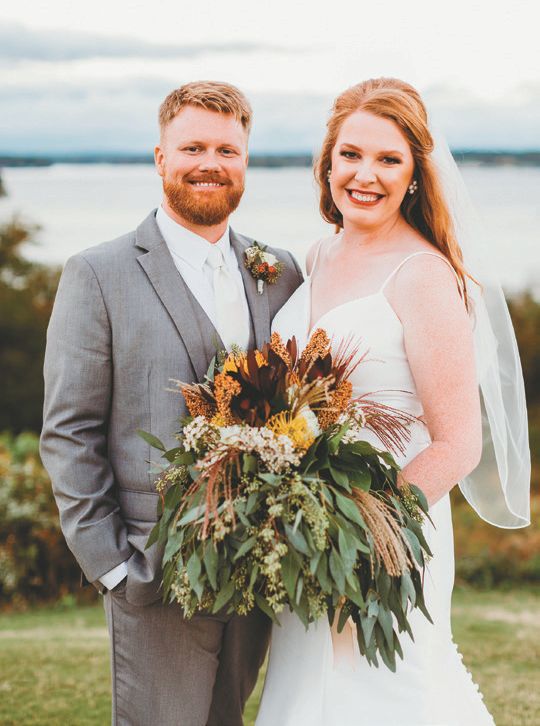 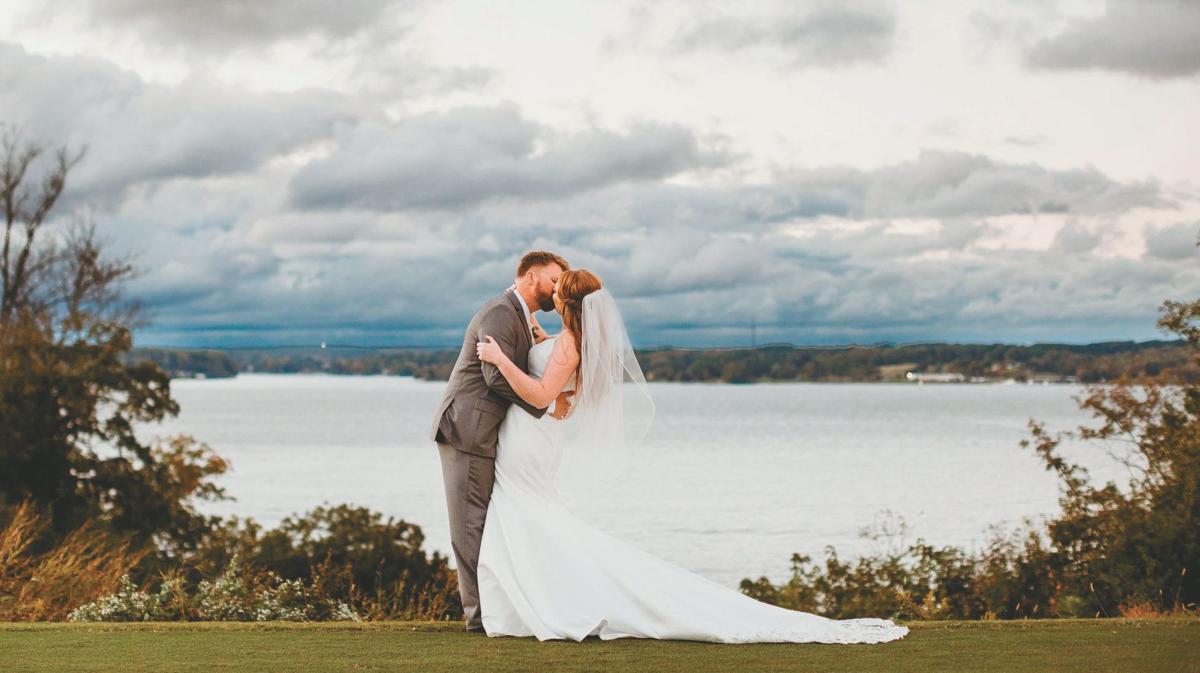 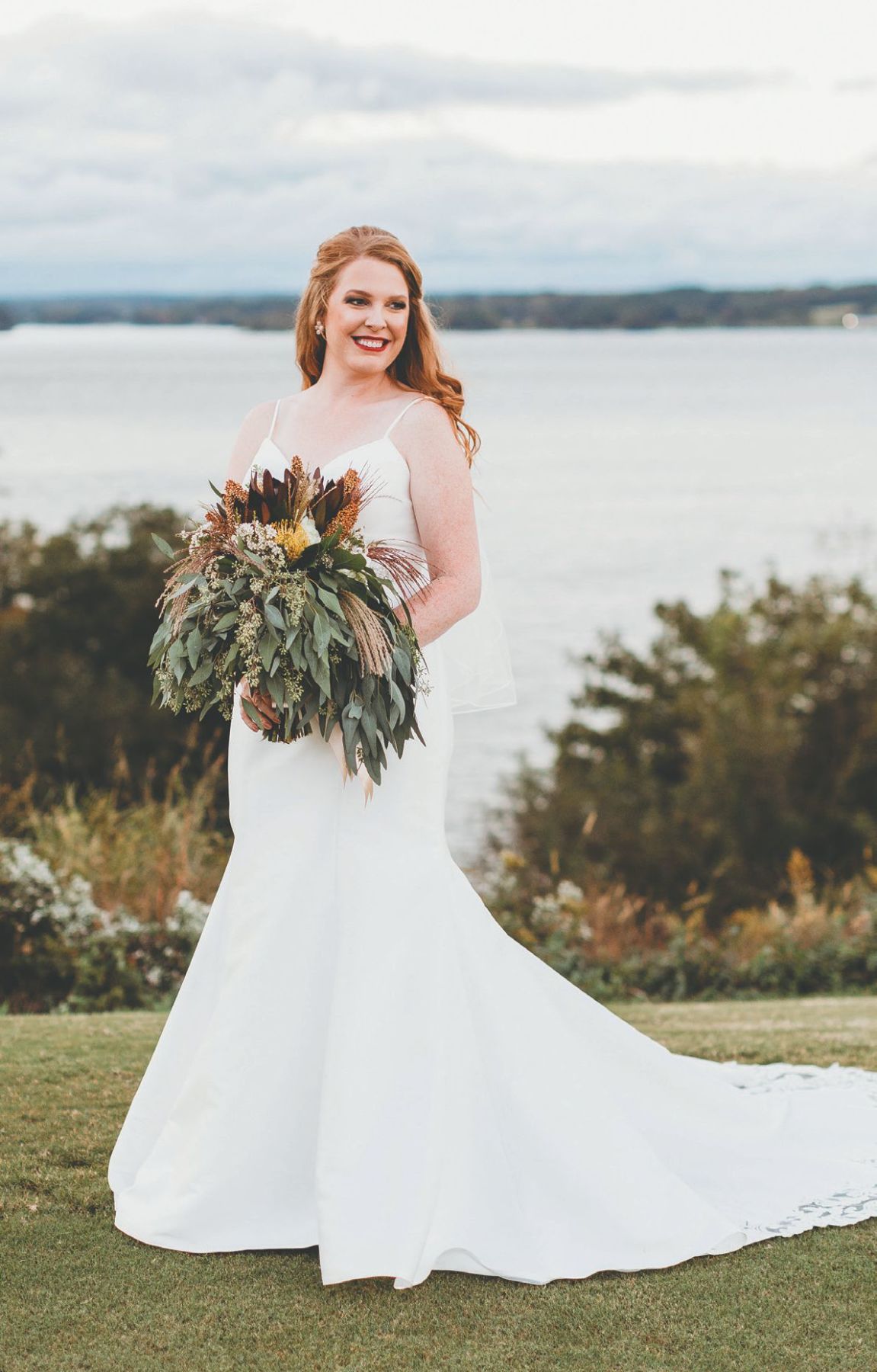 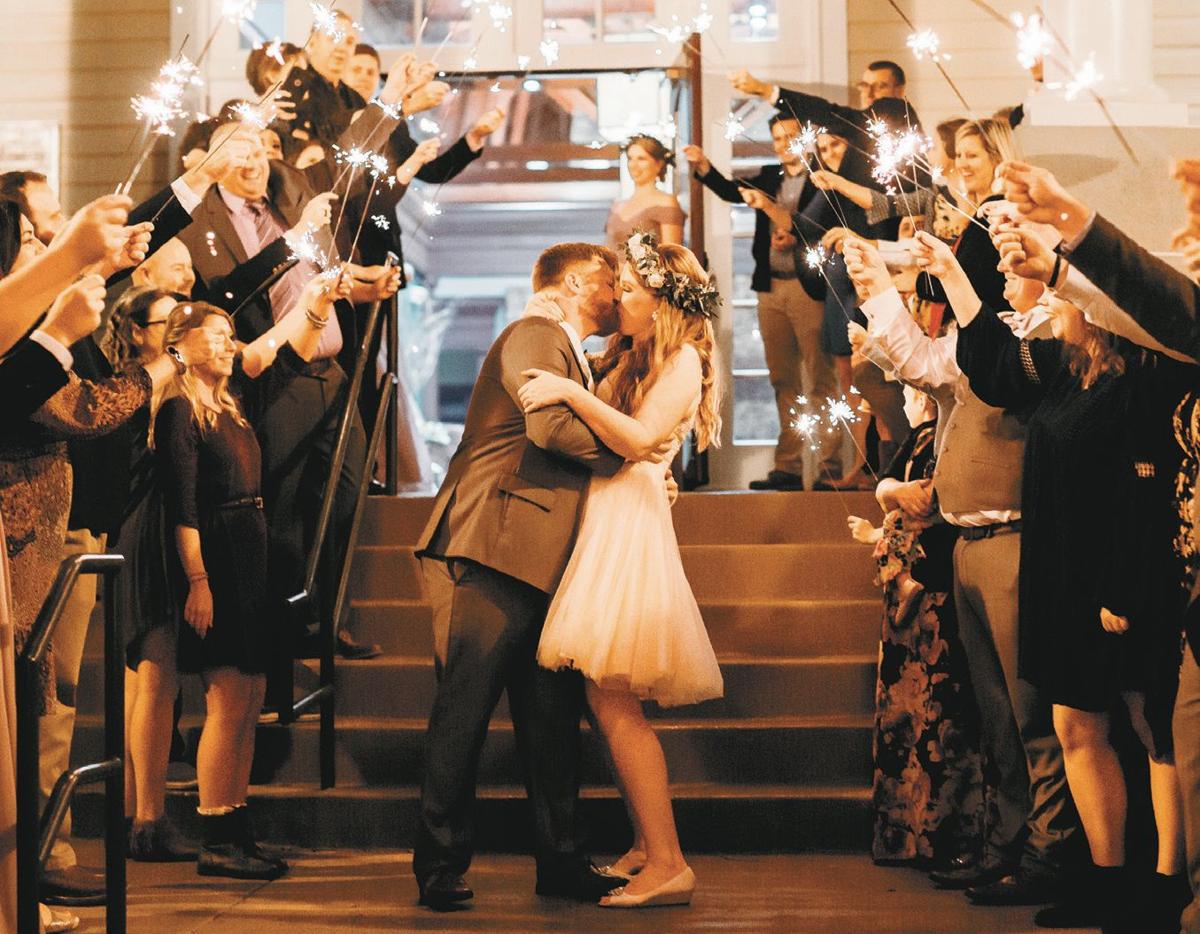 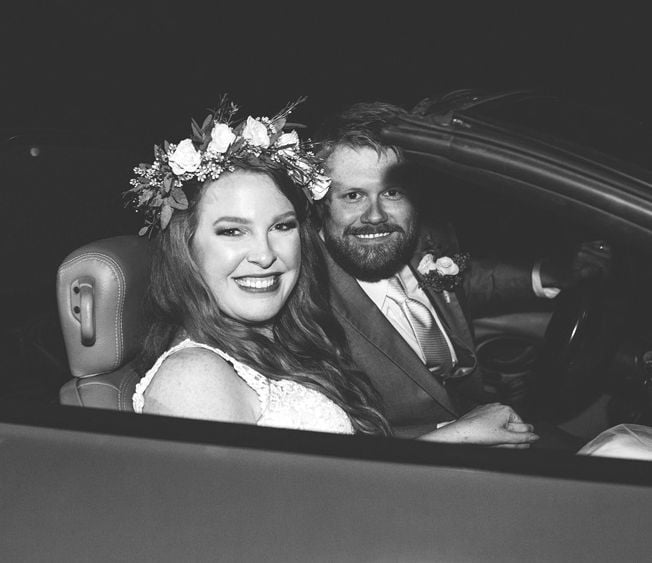 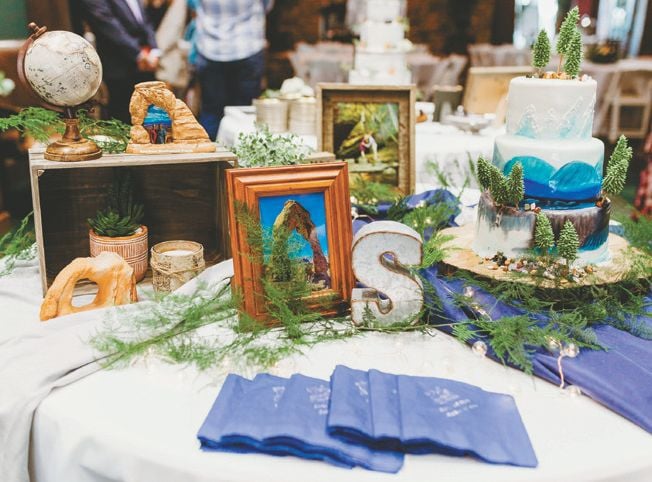 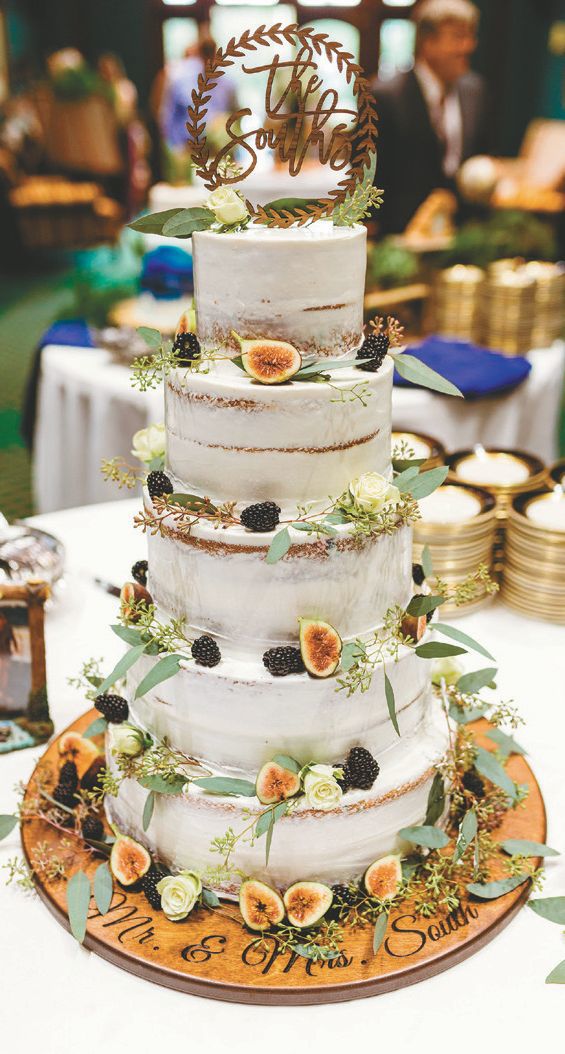 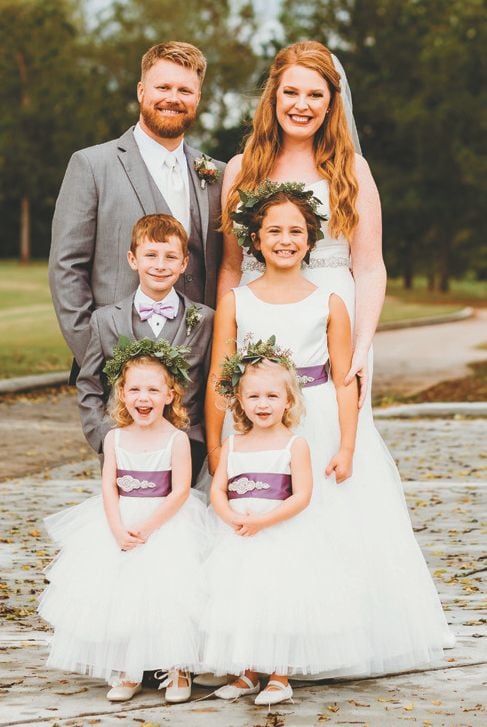 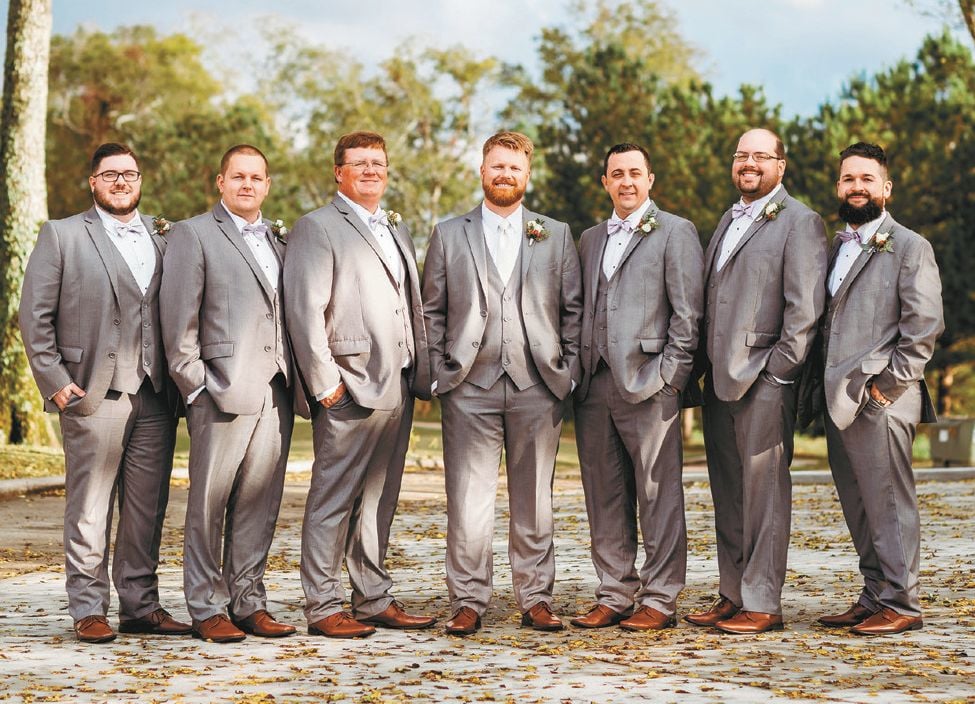 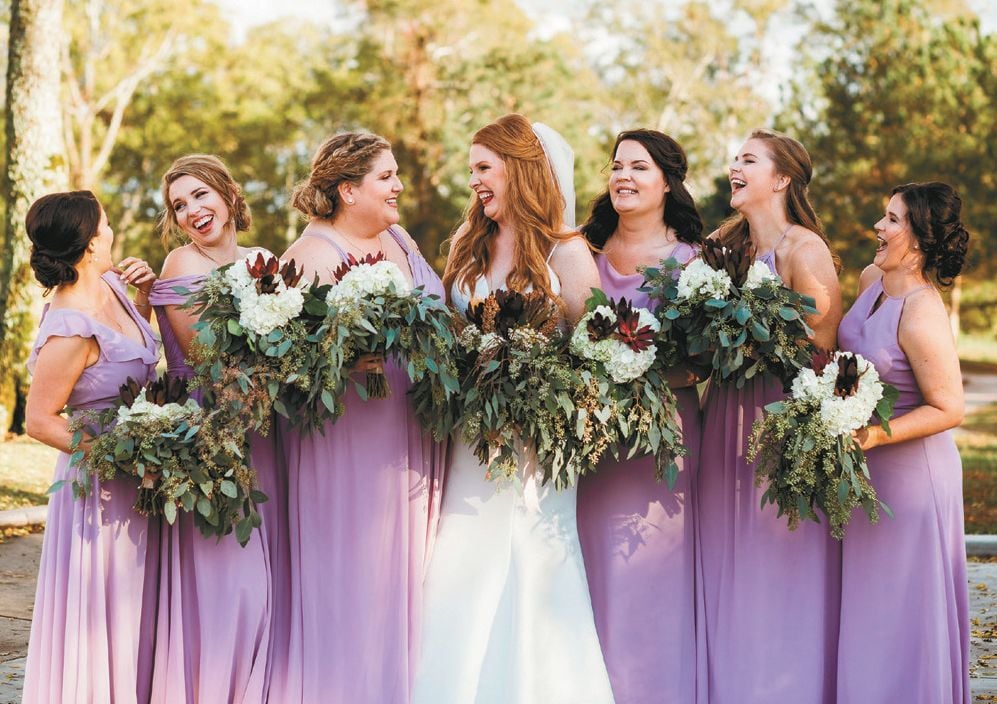 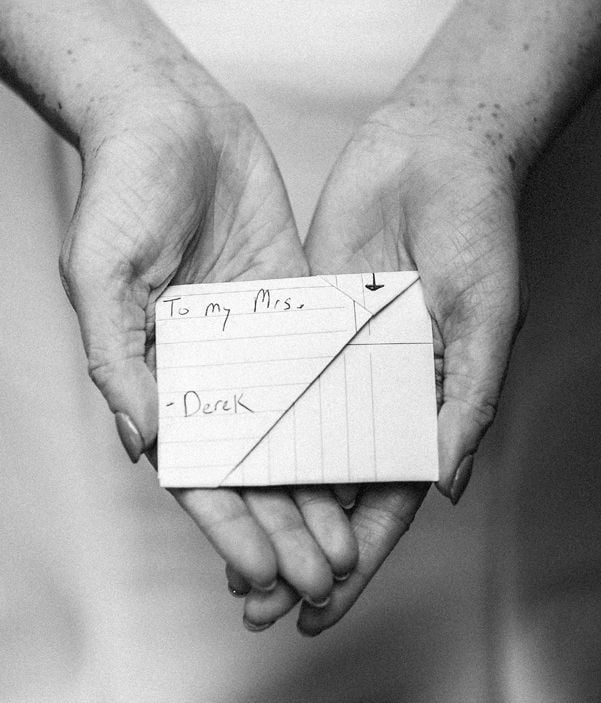 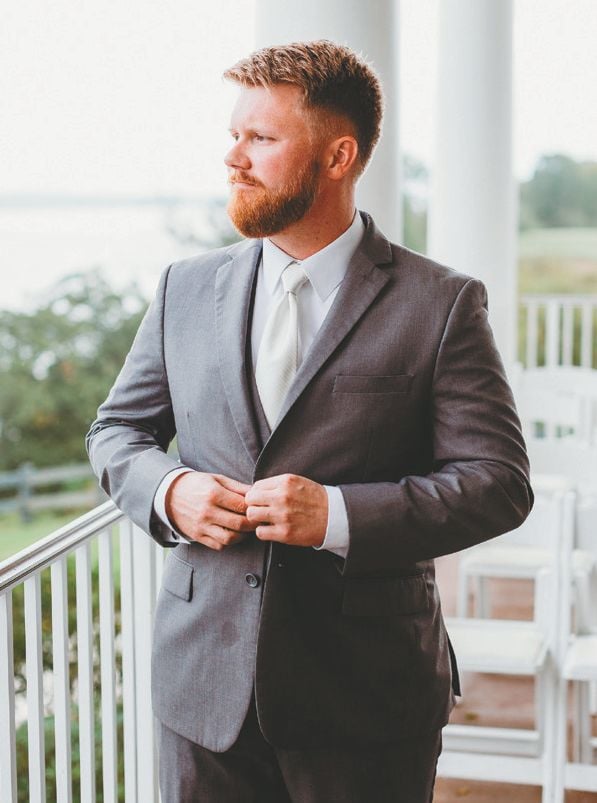 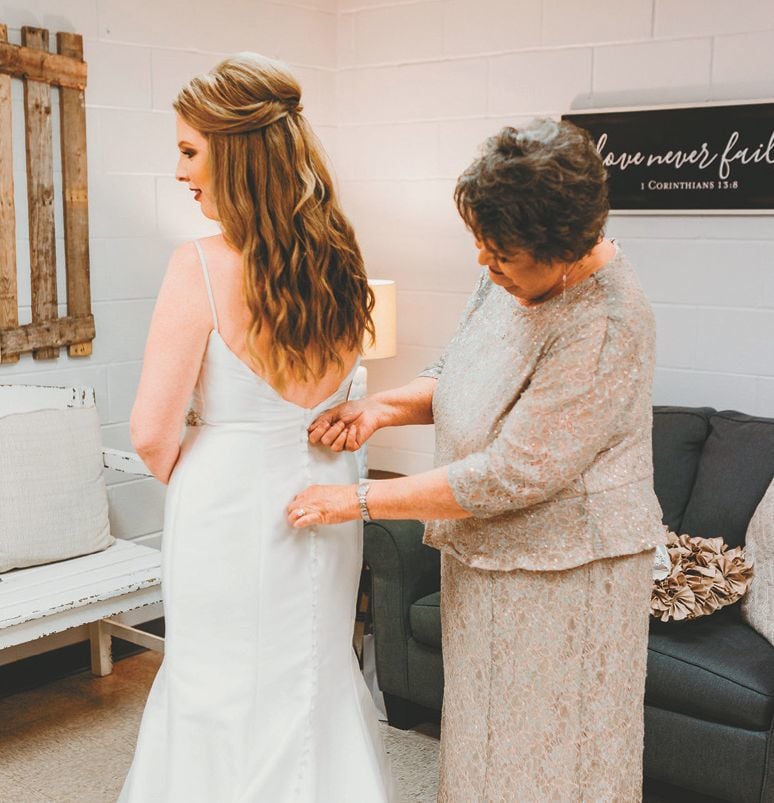 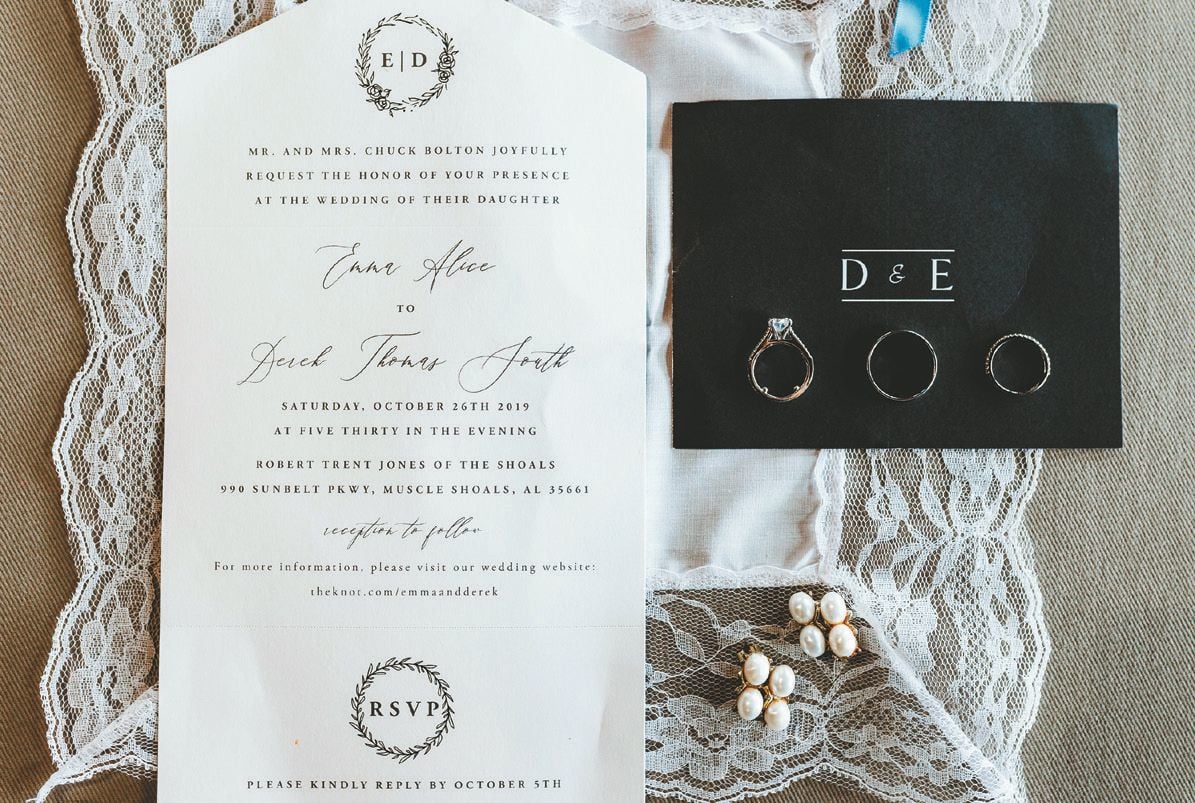 Derek proposed at Arches National Park in Moab, Utah.The couple loves traveling to different National Parks and Derek took Emma by complete surprise when he got down on one knee underneath The Delicate Arch. Many people were in the same area of the park when Derek proposed and they all erupted into loud clapping and cheers when Emma said yes. Many congratulatory wishes were given on the hike out and it was truly a day the couple will never forget.

Our wedding day forecast was showers and thunderstorms for the entire day... through many prayers and Lord’s favor we ended up having a beautiful day and were able to grab some photos outside after all. We were so grateful to have the people that meant the most to us in attendance for our wedding and so appreciate everyone who celebrated us during our engagement and wedding season.

Emma Alice Bolton and Derek Thomas South were married October 26, 2019 at 5:30 in the afternoon at Robert Trent Jones of the Shoals.

The bride is the daughter of Chuck and Susan Bolton of Tuscumbia. She is the granddaughter of the late Jack and Rebecca McWilliams of Cherokee, and the late Kelly and Beauton Bolton of Red Bay.

The groom is the son of Tony and Renee South and Bob and Karen Corsby. He is the grandson of Beverly Woodis of Muscle Shoals, Donnie Corsby of Leighton, and the late Otis and Christine South of Leighton.

The bride was escorted by her father. She wore and Allure satin gown with a lace train, beaded belt and a fingertip length veil. She wore her grandmother’s pearl earrings as her something old.

Maid of honor was Claire Bolton, sister of the bride. Bridesmaids were Becca Bryant, Emily Kathryn McCann, Mary Elizabeth Hall, Amber Allman Pearson, and Lindsay Bishop, all friends of the bride. Flower girls were Rylie and Rainey Keenum and Addison South, all nieces of the groom.

Best man was the groom’s brother, Brent South. Groomsmen were Ryan Keenum, step-brother of the groom; Will McCann, Ben Carpenter, Damon Underwood, and Brandon Madison, all friends of the groom. Ushers were Andrew Sorrell, Zach Crowell, and Jake Spencer. Ring bearer was Mason South, nephew of the groom.

Wedding directors were Chylsea Underwood and Erin Madison. Floral designer was Chase Sparks, owner of Russellville Florist. Bridal and formal wear came from Promenade in downtown Tuscumbia. The reception was catered by RTJ. The wedding cake and groom’s cake were made by Laura Edwards. Make-up artist and hair stylist was Pretty by Coco. Photographer was Katie Jewell Co. and videographer was Awaken Films.

After a European honeymoon where the couple visited London, Paris, and Ireland, the couple is now residing in Leighton.