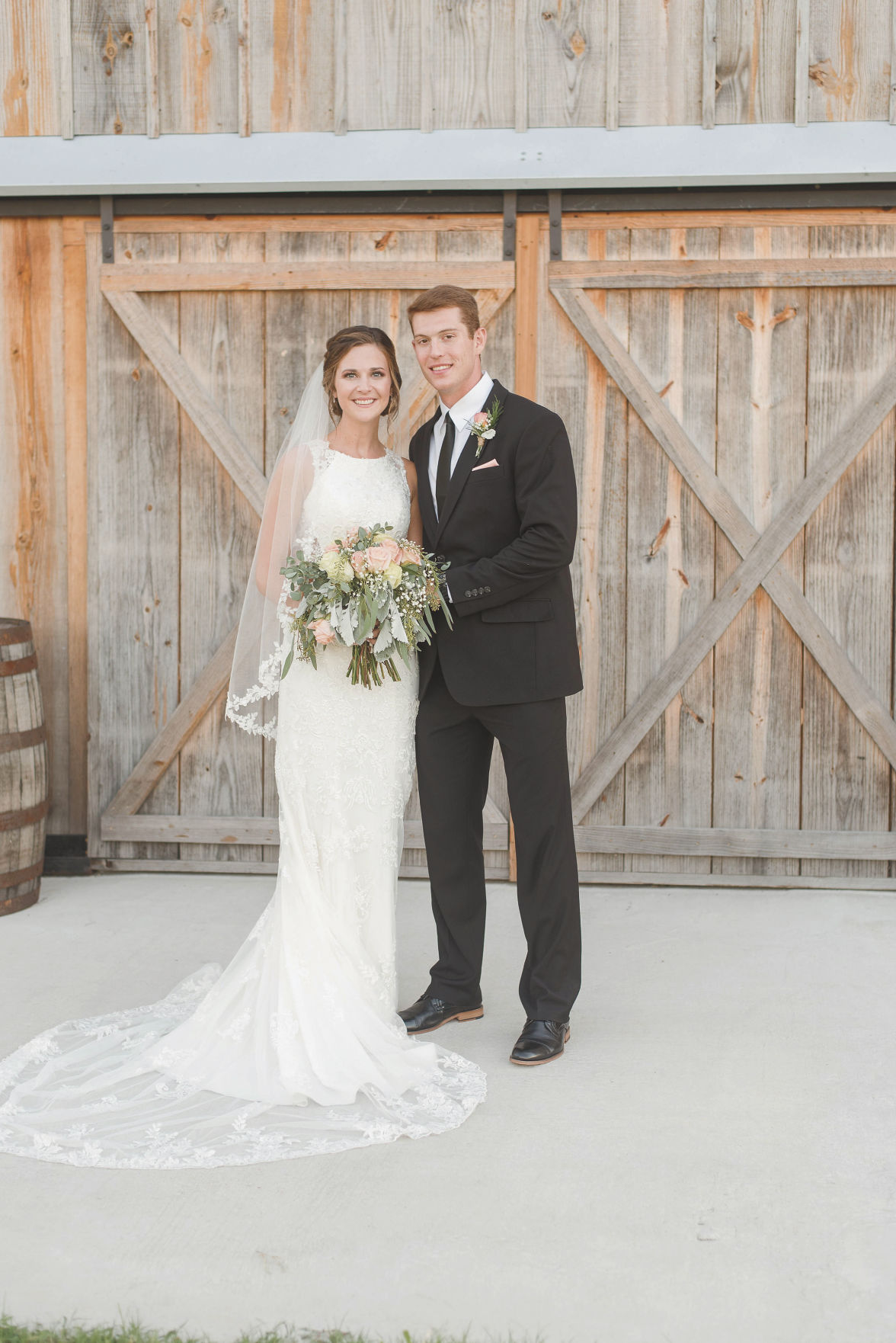 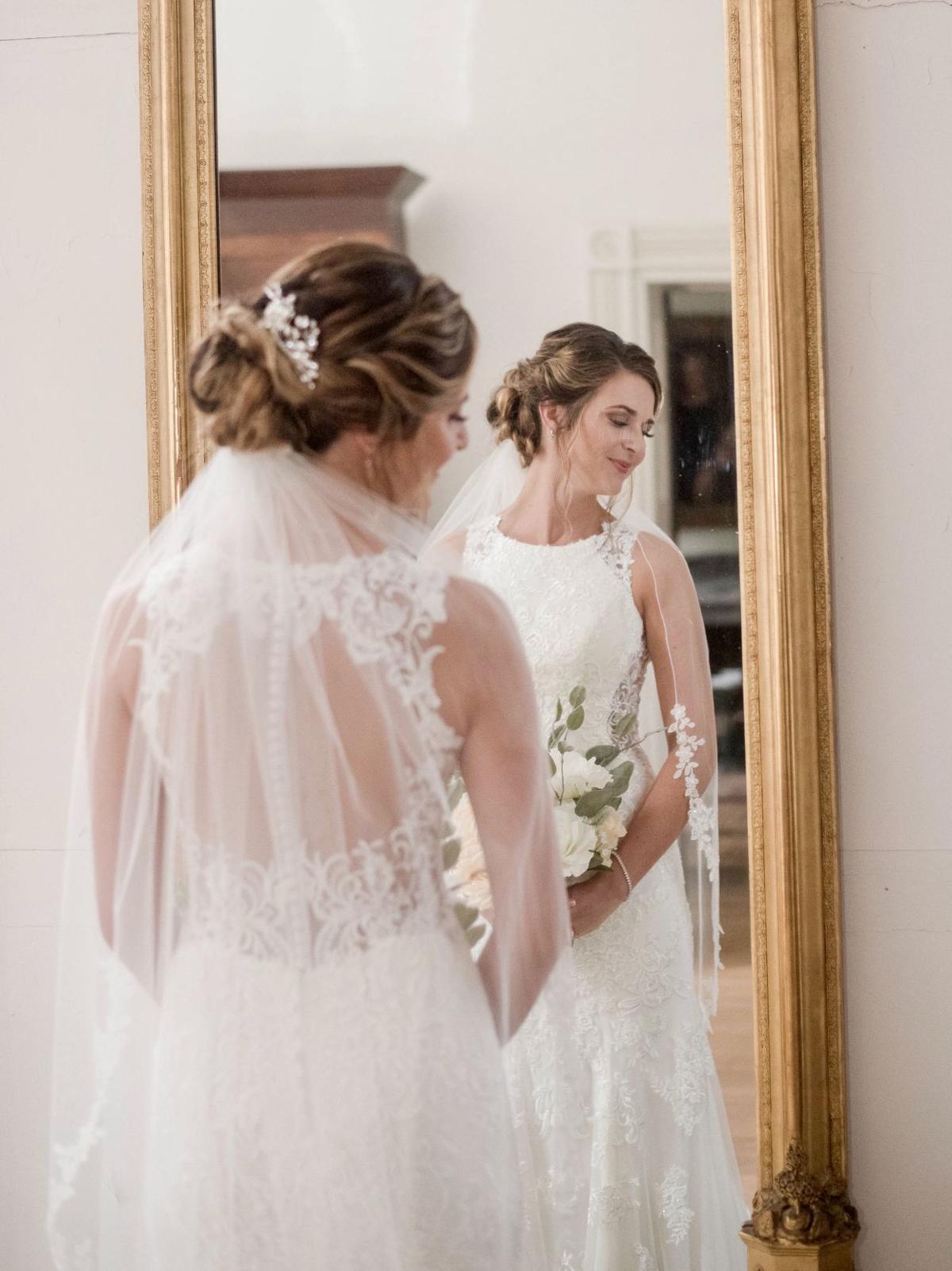 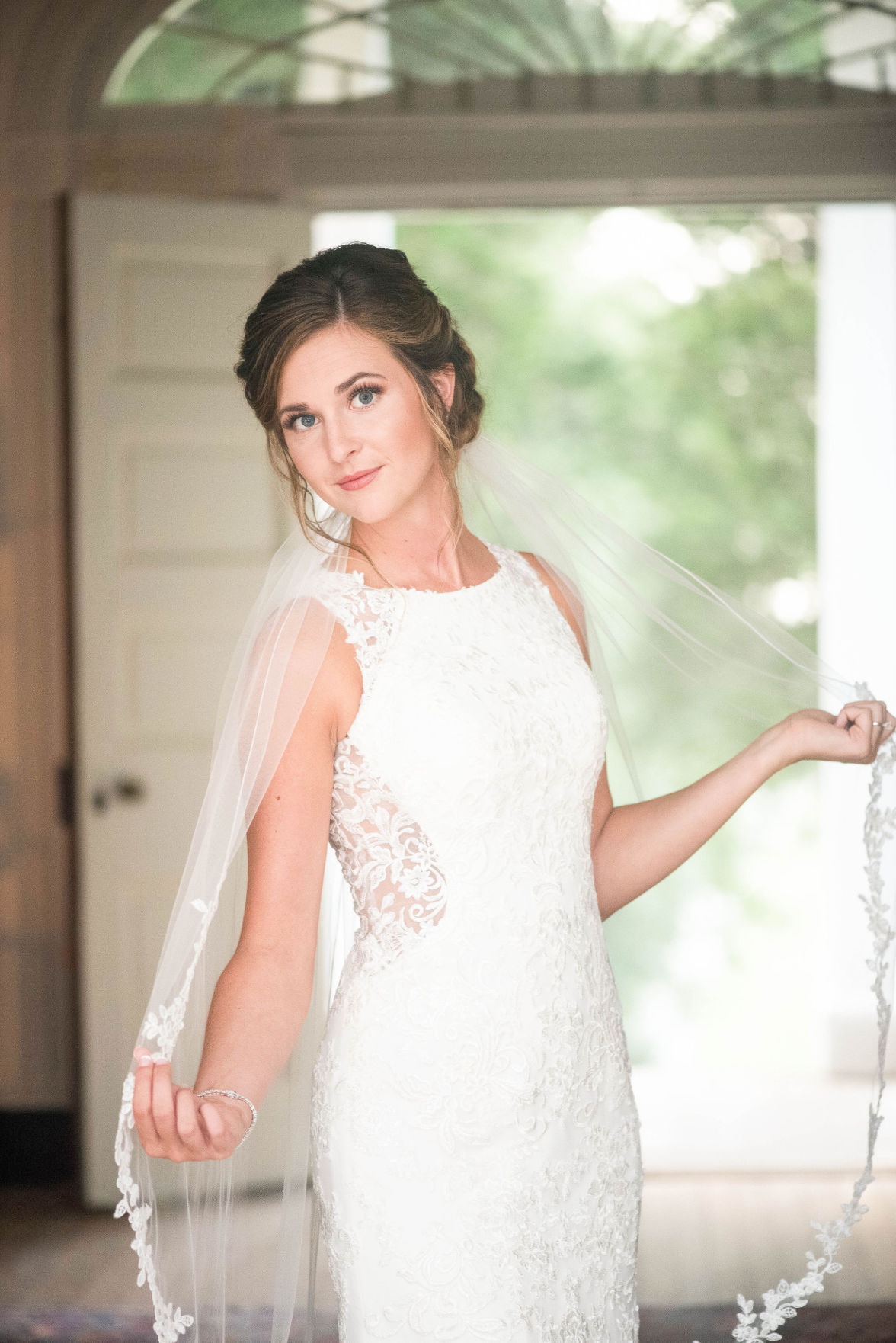 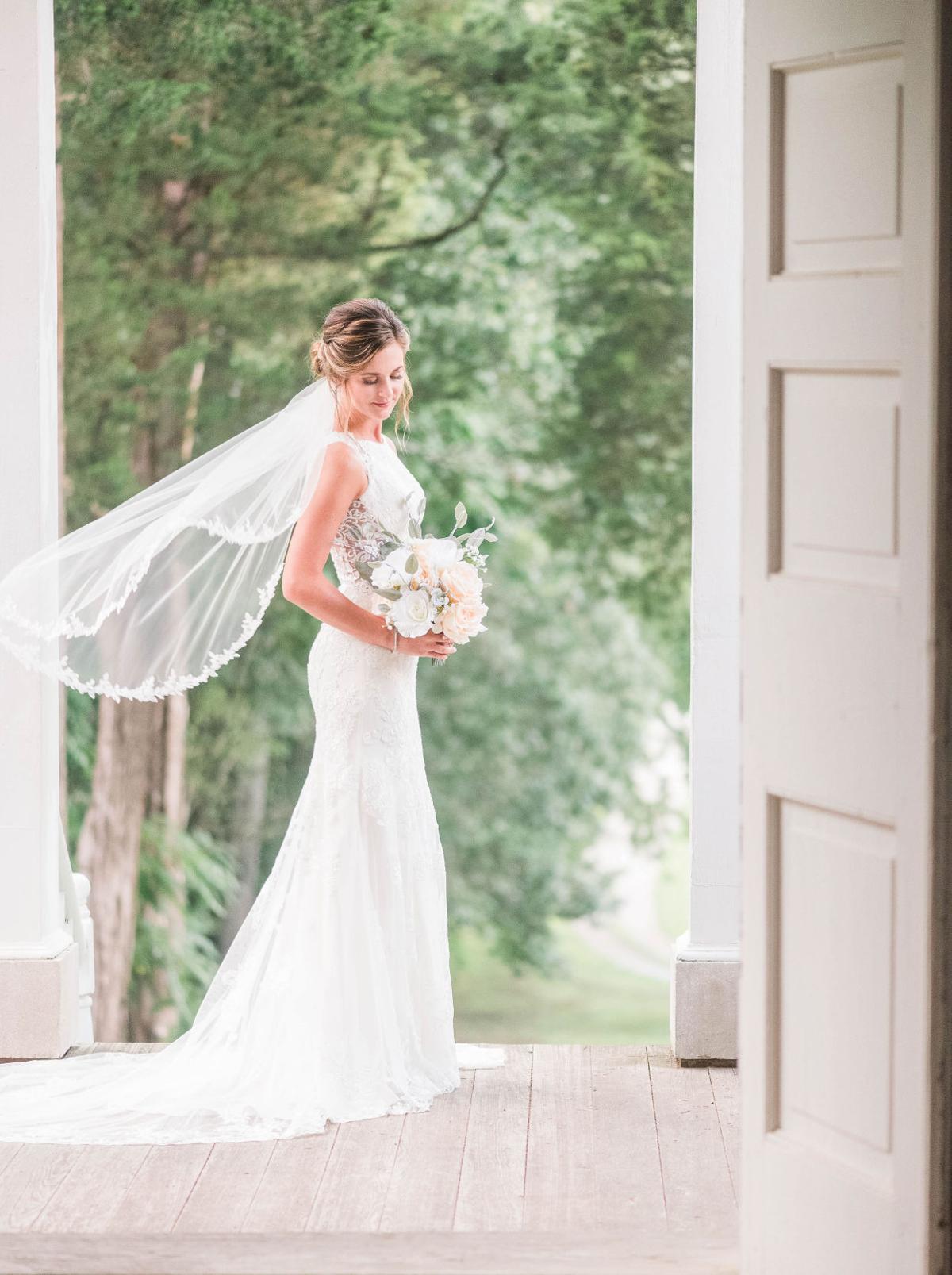 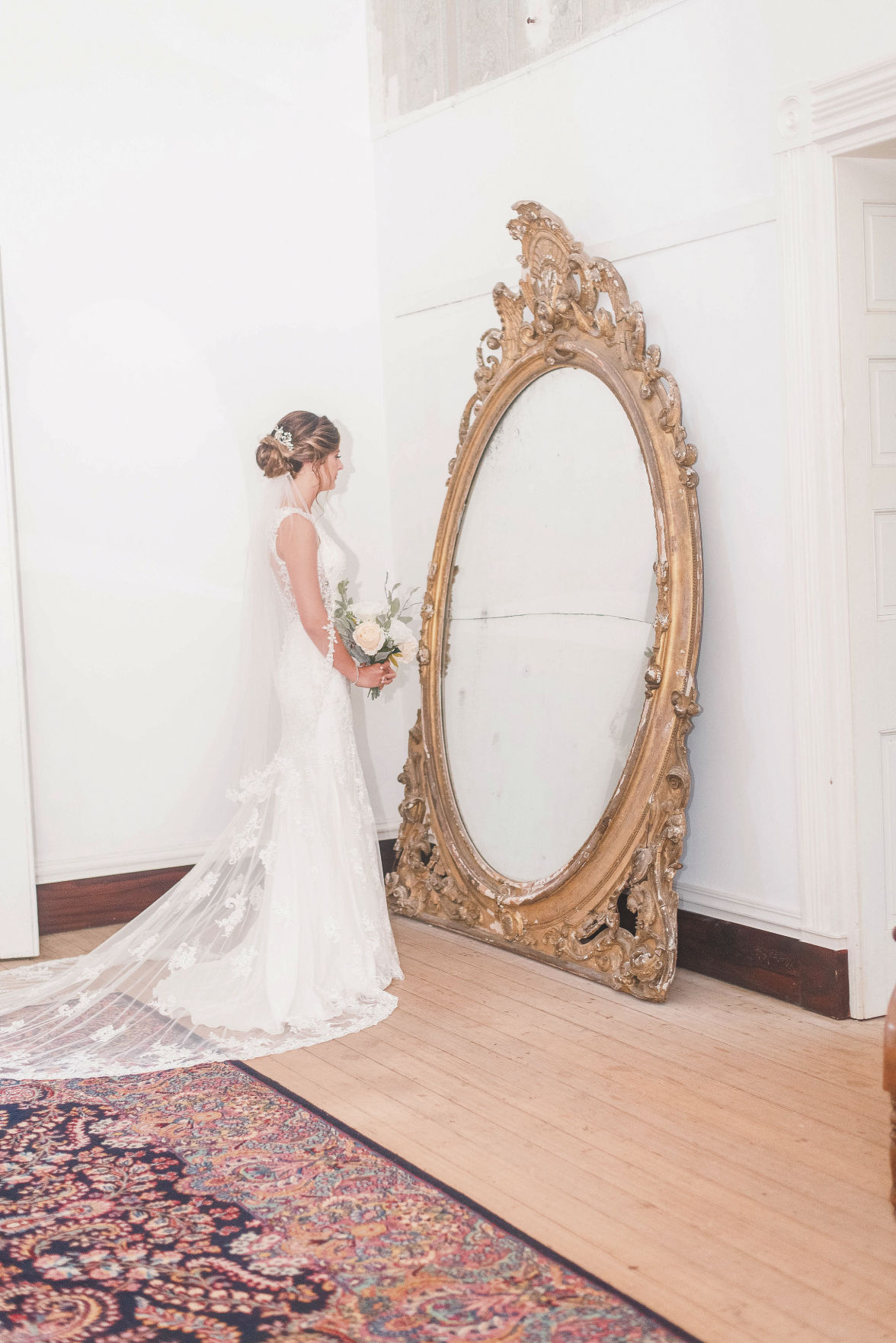 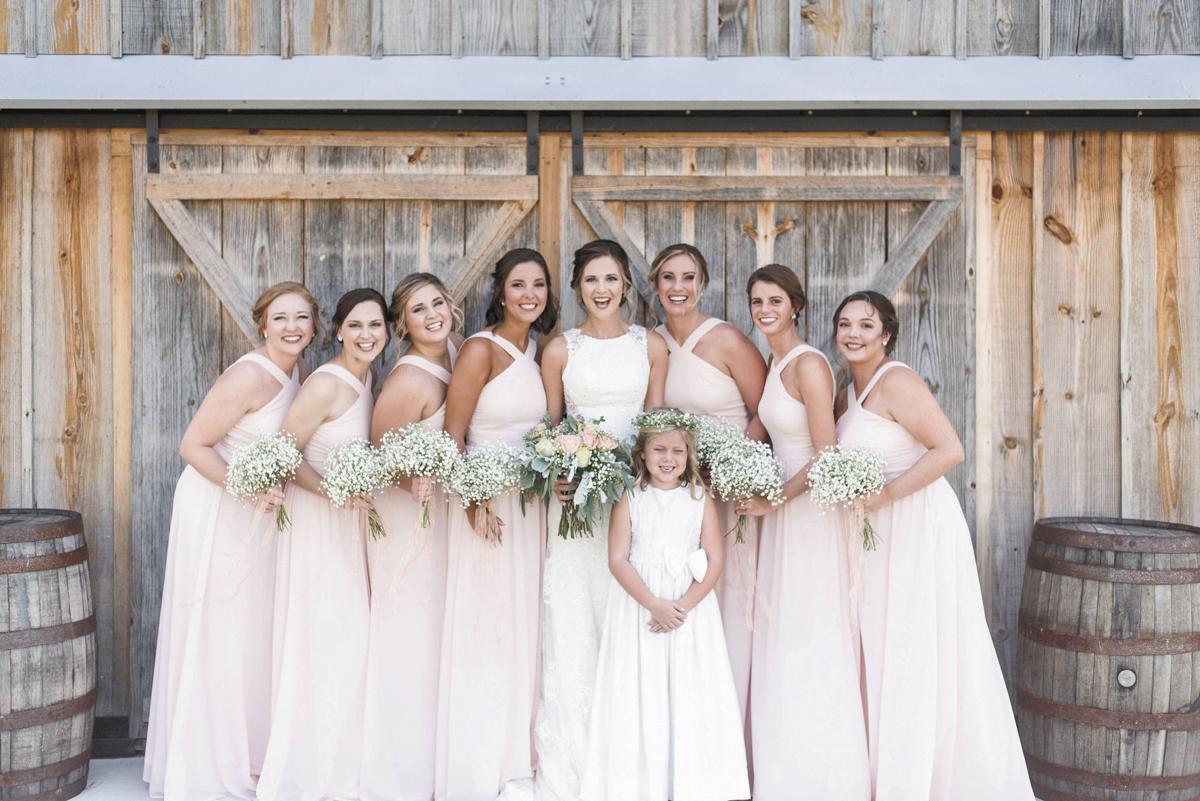 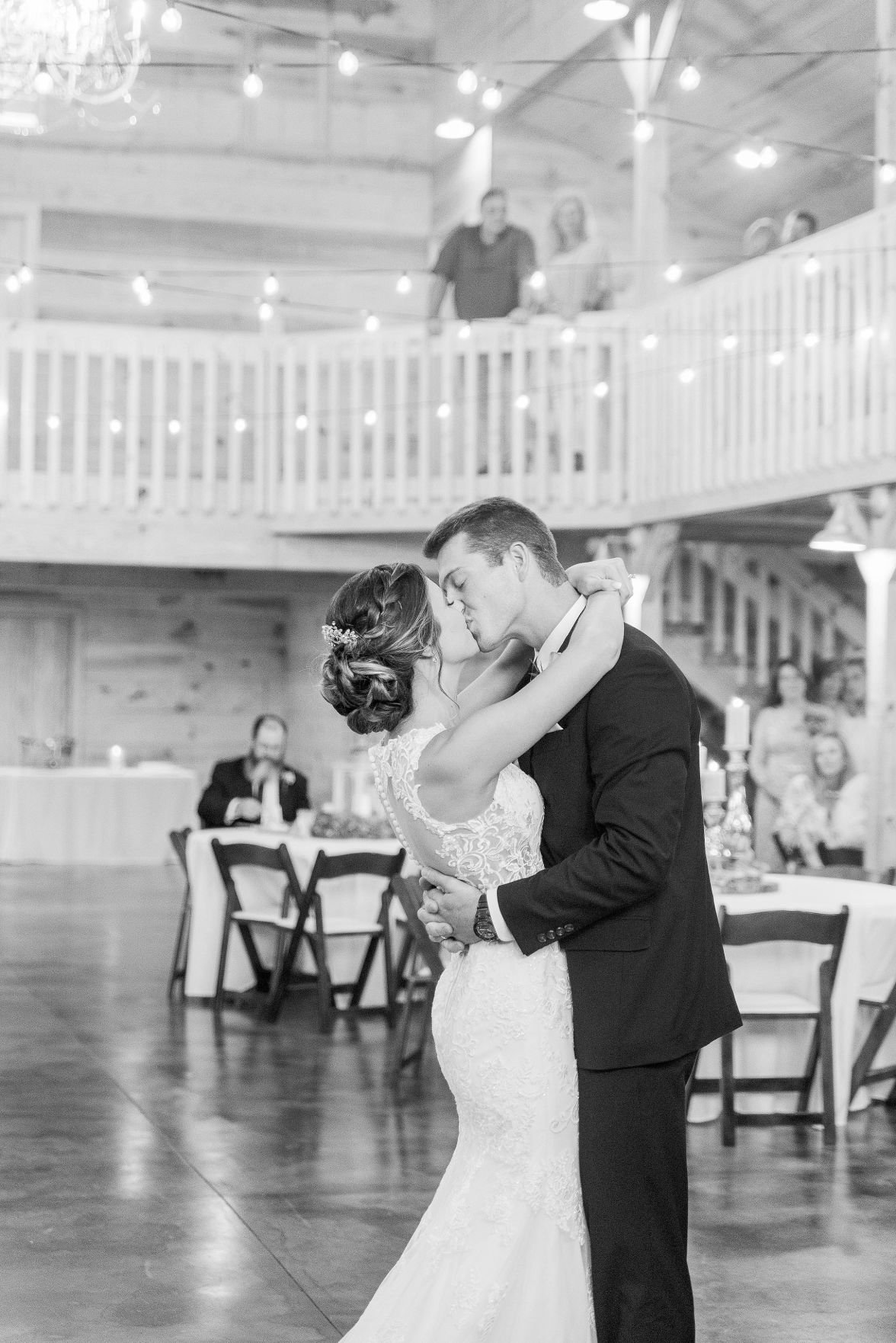 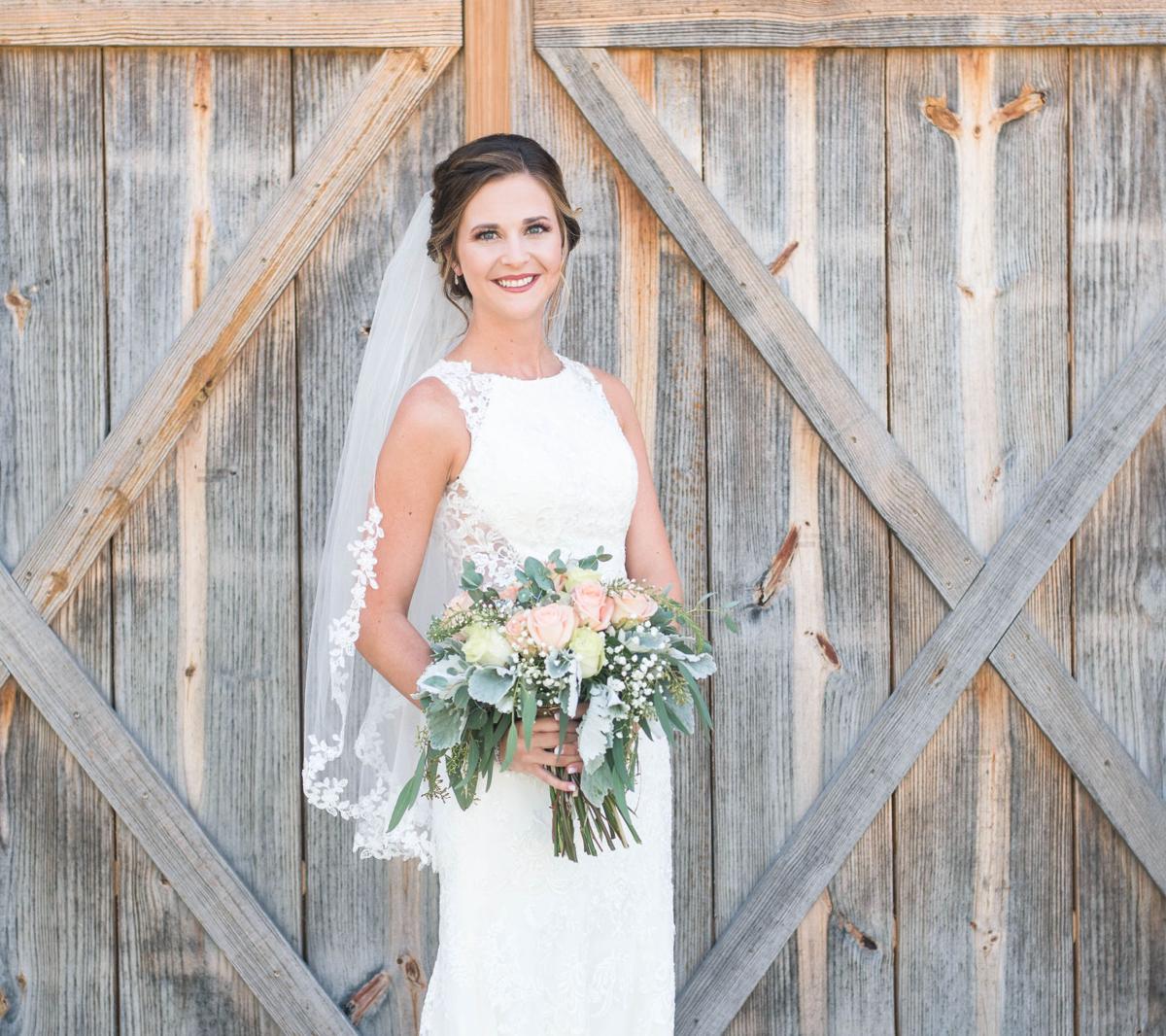 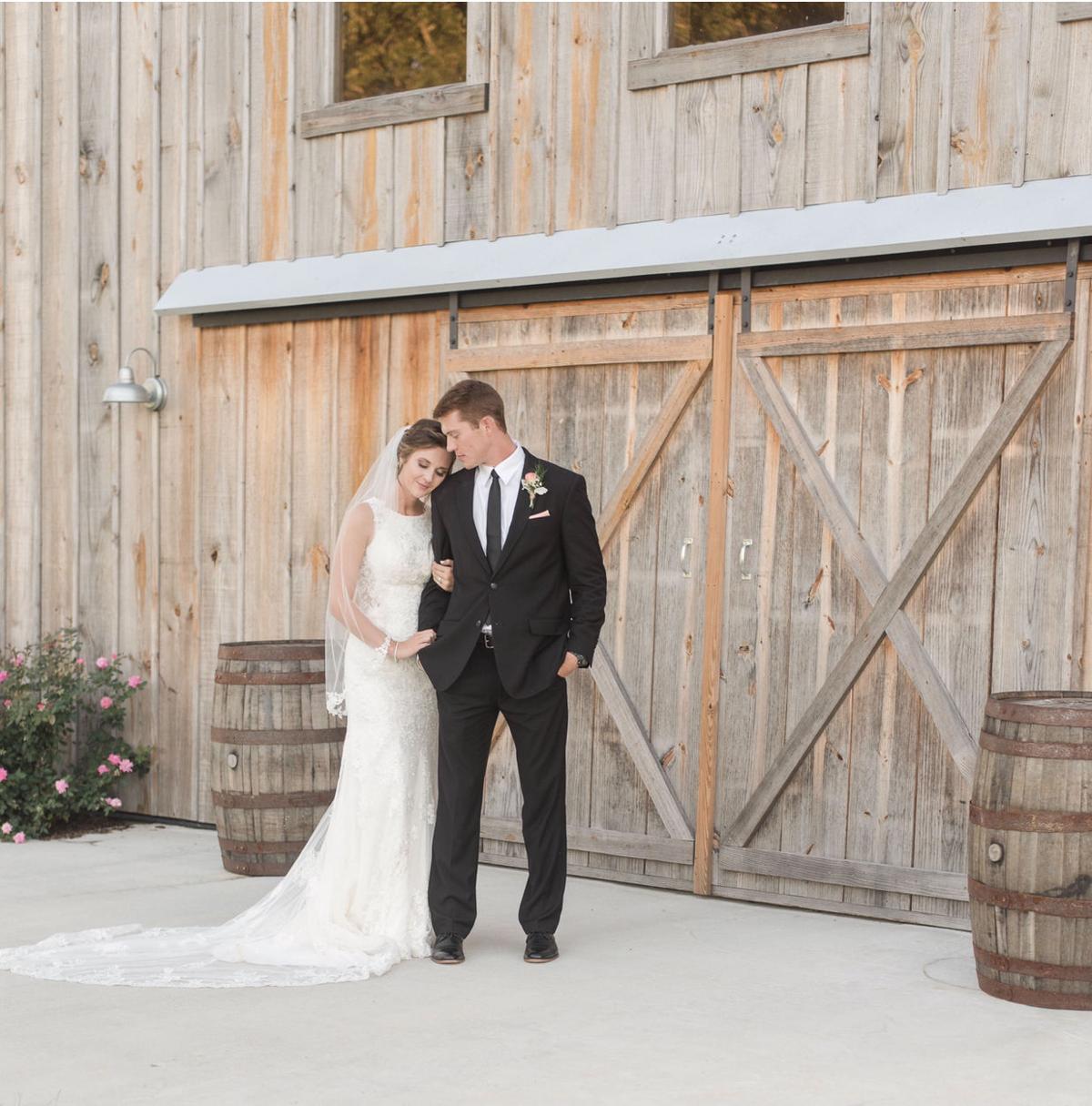 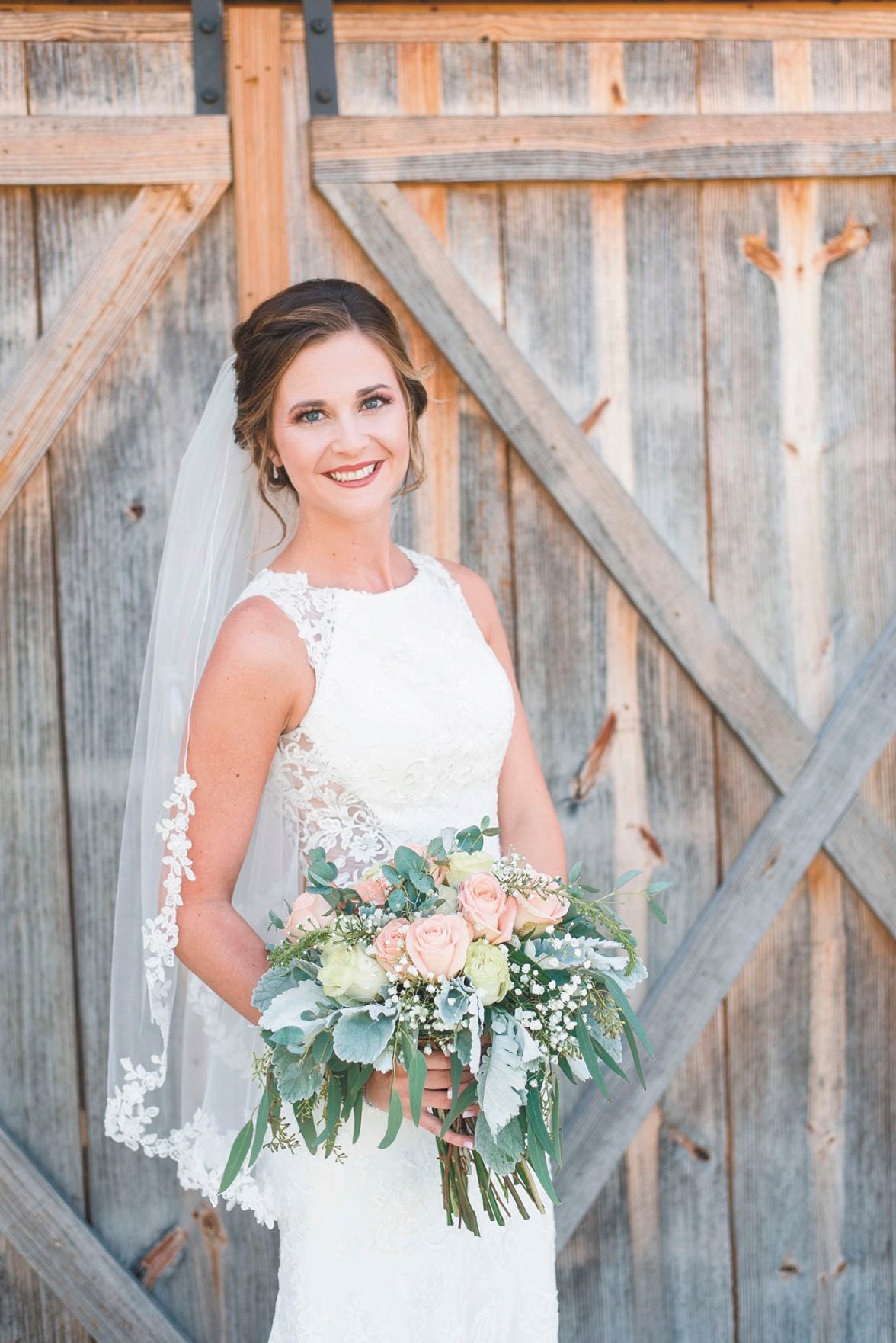 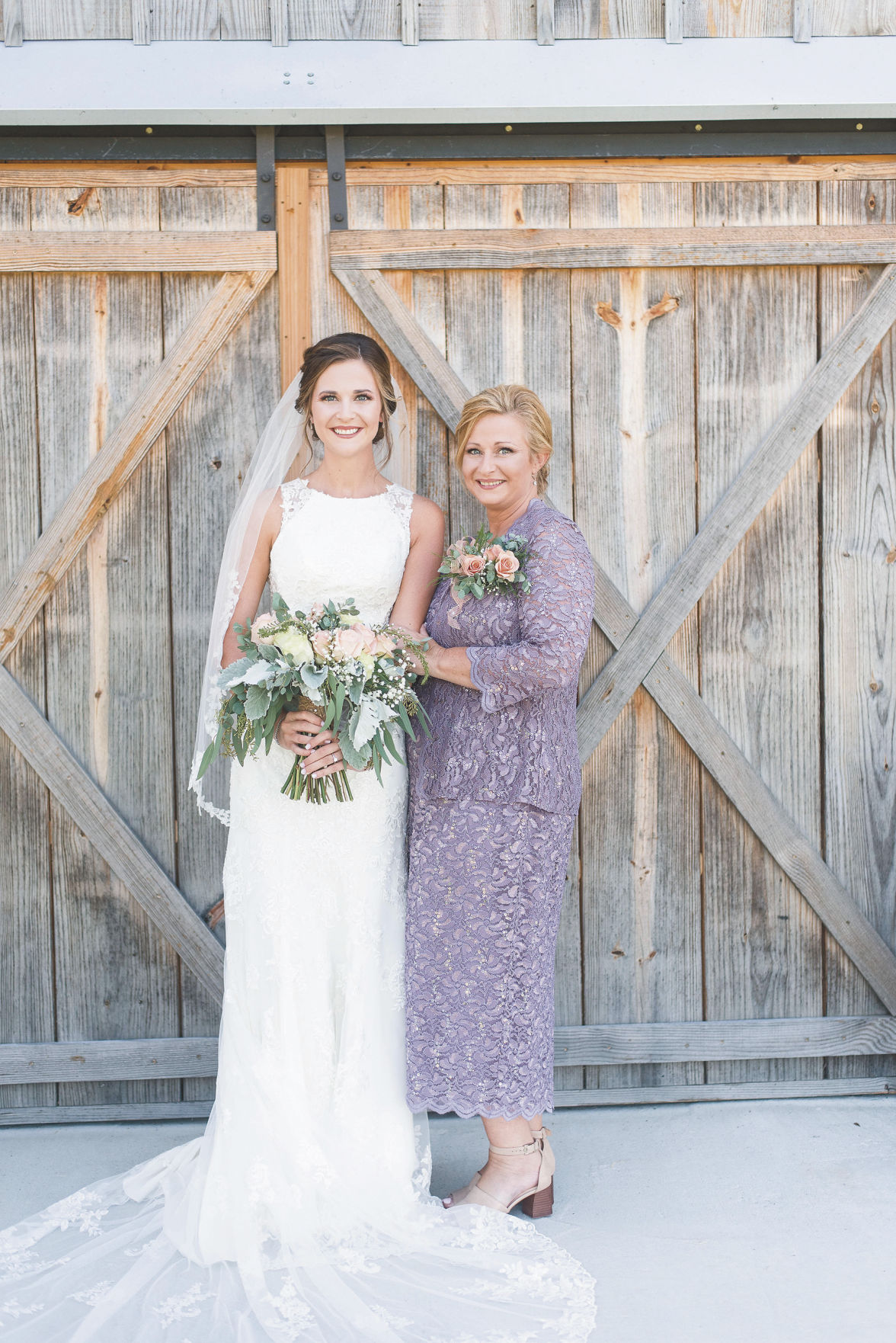 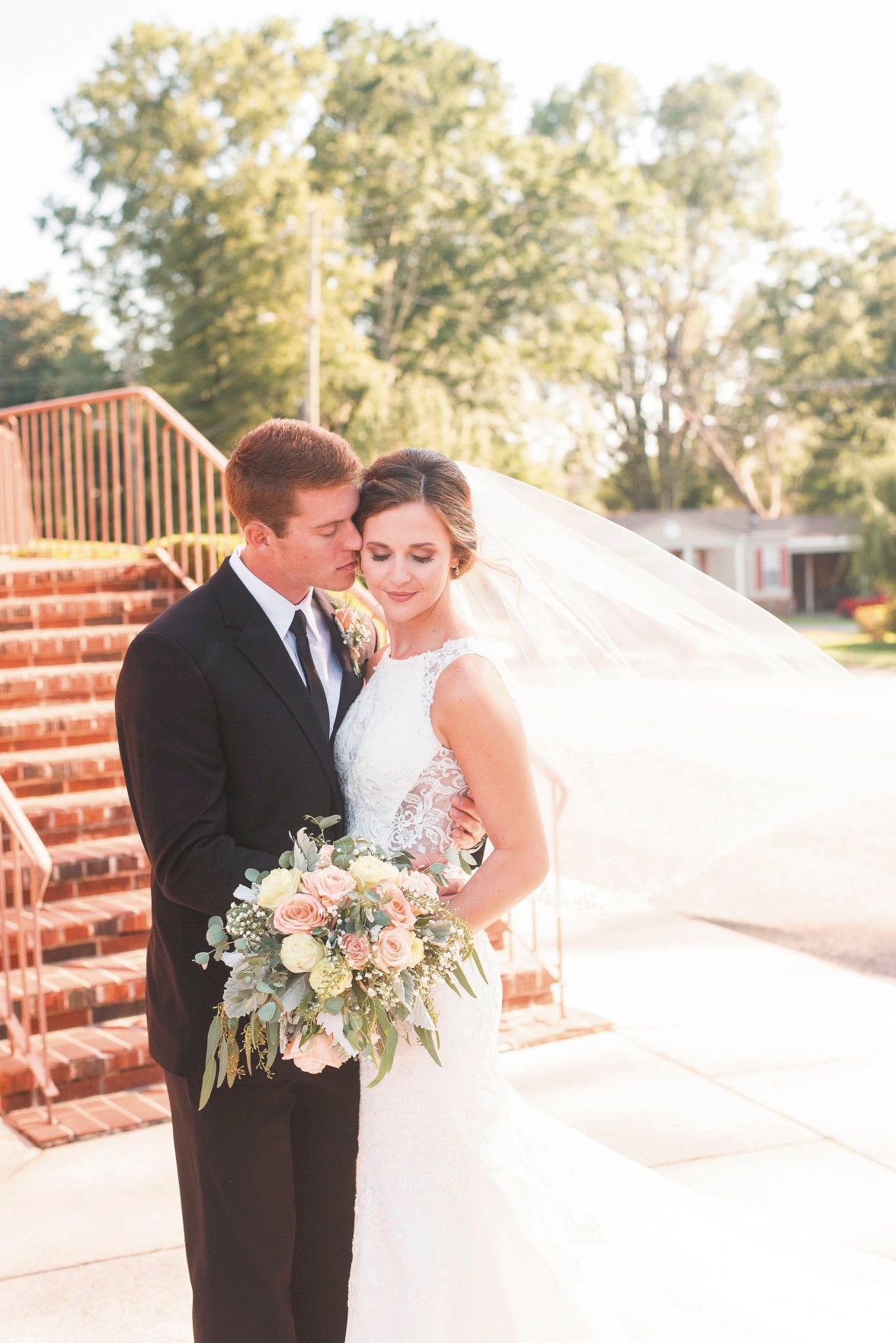 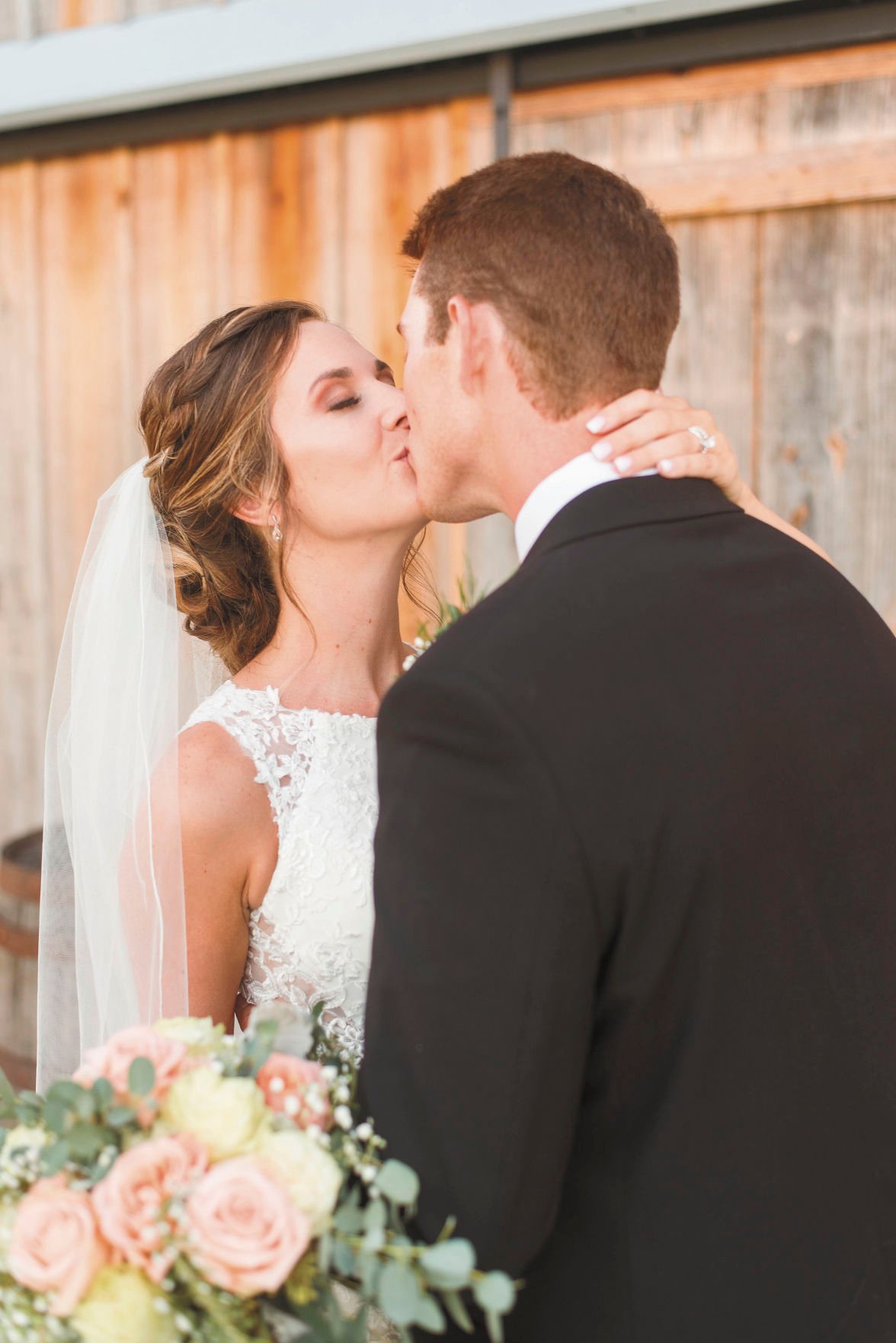 Ashley Morgan and Bradley Bailey were married August 17, 2019 at 4:00 in the afternoon at First United Methodist Haleyville with Pastor Kevin Johnson officiating. The reception was held at The Barn at Coleman Farms following the ceremony.

The bride is the daughter of Phelesia Clemmons of Florence and Craig and Crystal Morgan of Bay St. Louis, Miss. She is the granddaughter of Wyman and Judy Morgan, the late Myra Hirst, and the late James Clemmons.

The groom is the son of Dewayne and Tammy Bailey of Haleyville. He is the grandson of Barbara Shirley and Ruth Bailey.

Maid of honor was Cortney Wray, friend of the bride. Bridesmaids were Audrey Morgan and Hannah Hubbell, sisters of the bride; Brooke Goar, sister-in-law of the bride; Hannah Gilbertson, Sarah Elizabeth Sherrod, and Mary Claire Camp, friends of the bride. Flower girl was Hallie Hancock.

Best man was the groom’s father, Dewayne Bailey. Groomsmen were Trent Williams and Trey Williams, cousins of the groom; Clay Goar, brother-in-law of the groom; Will Bishop, Ben Richards, and Payton Thomas, all friends of the groom. Ring bearer was Owen Goar, nephew of the groom.

The couple spent their honeymoon at The Serenity Cabin, and are now residing in Louisville, Ky.