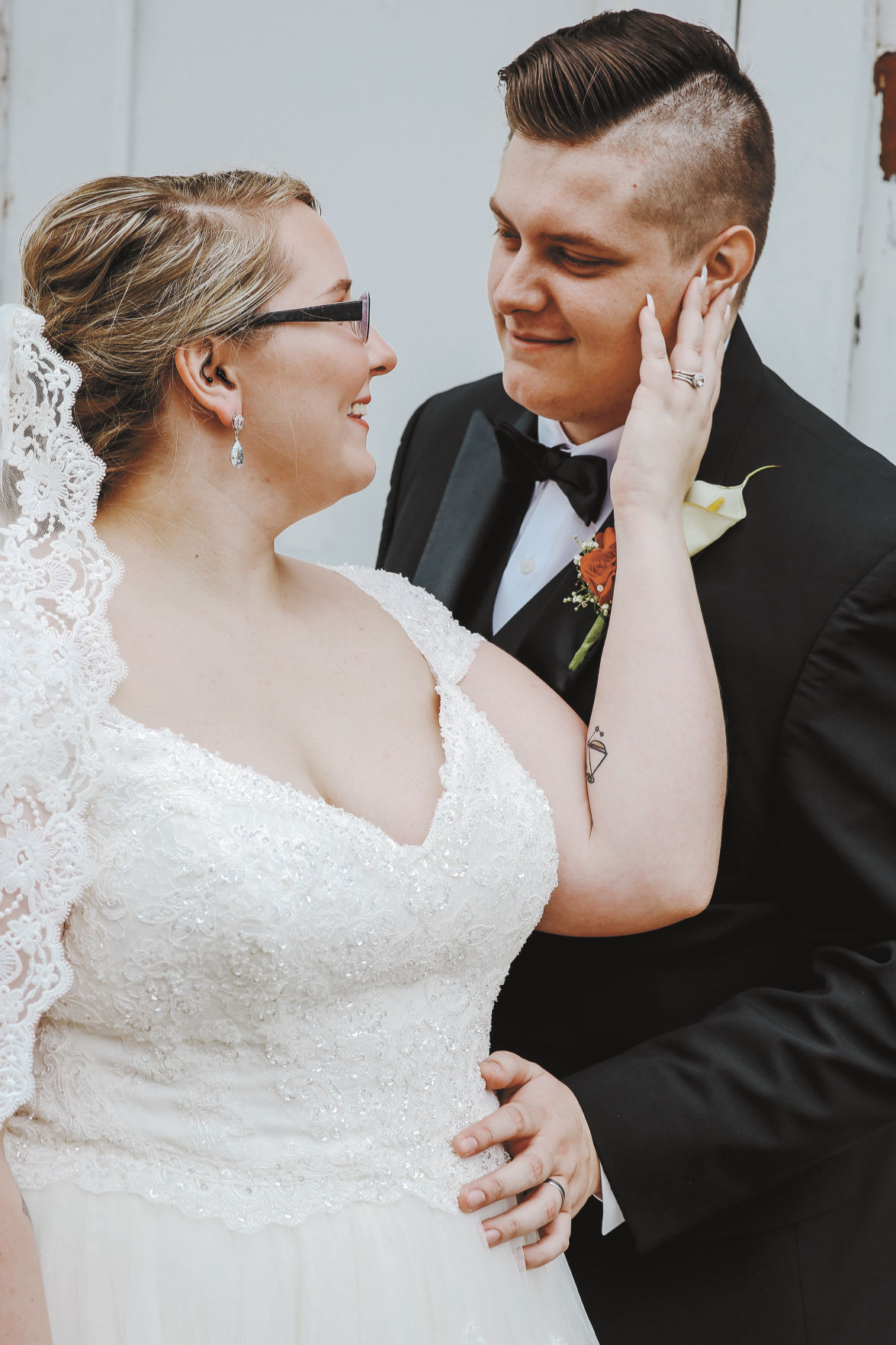 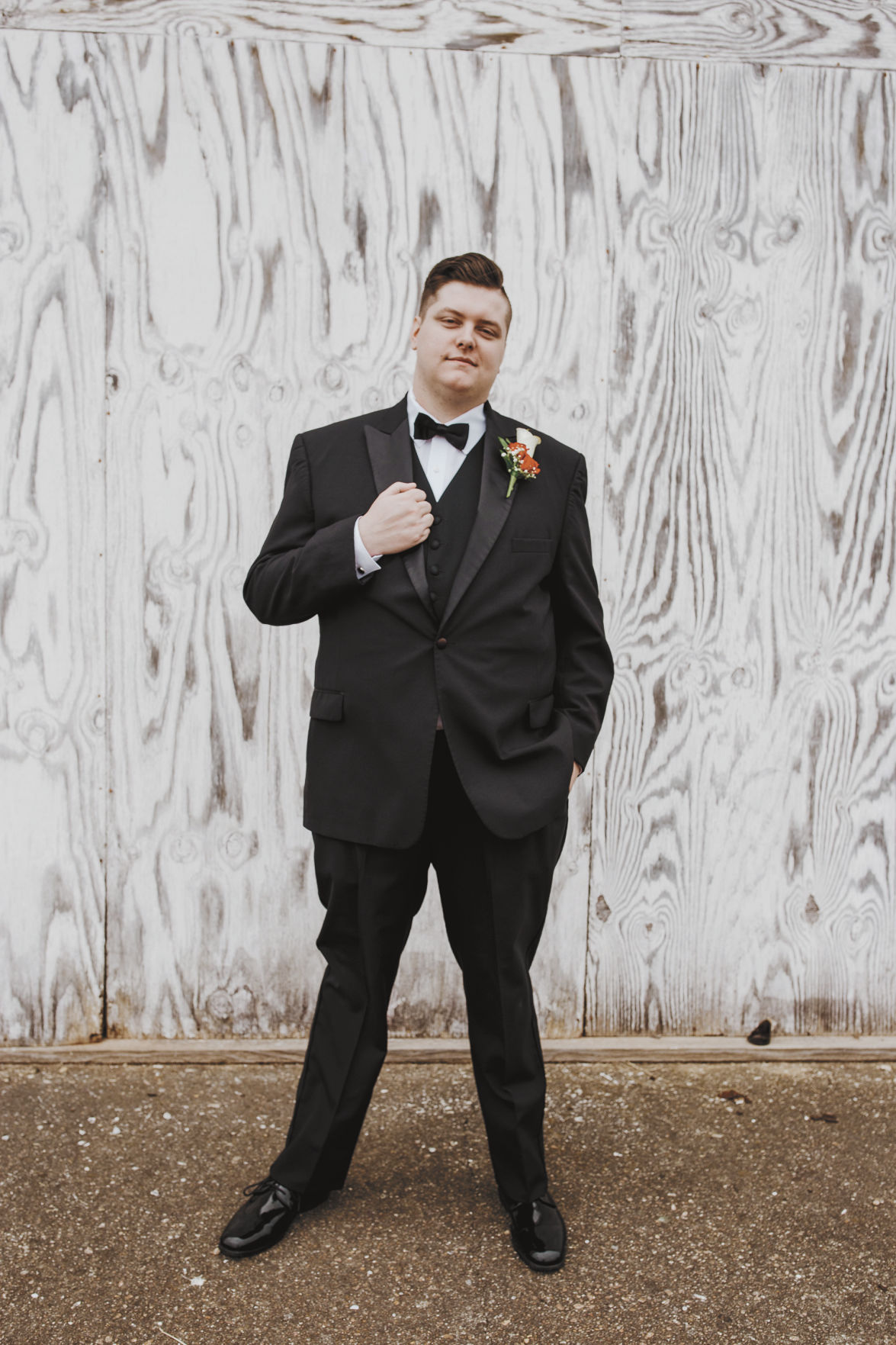 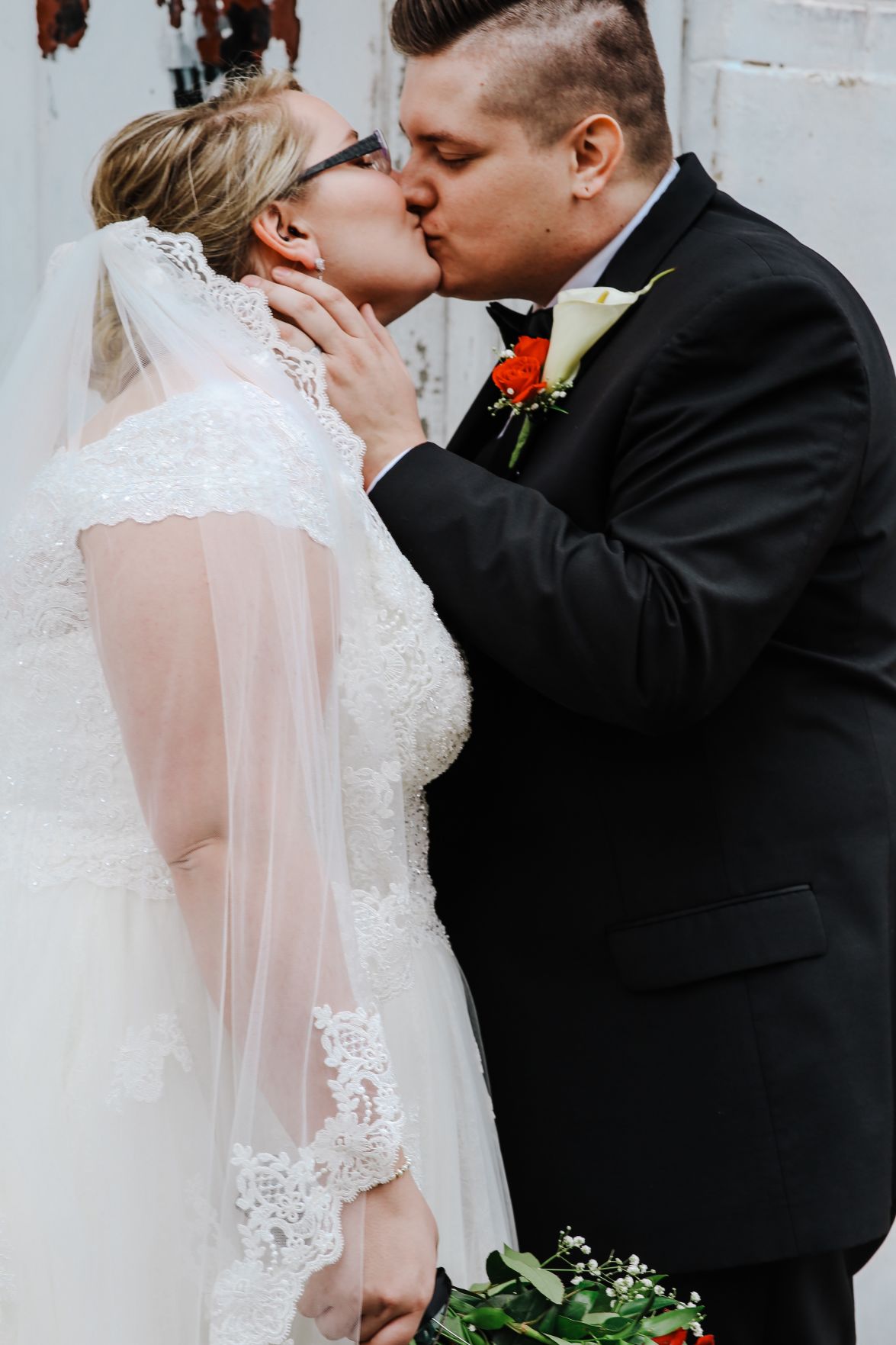 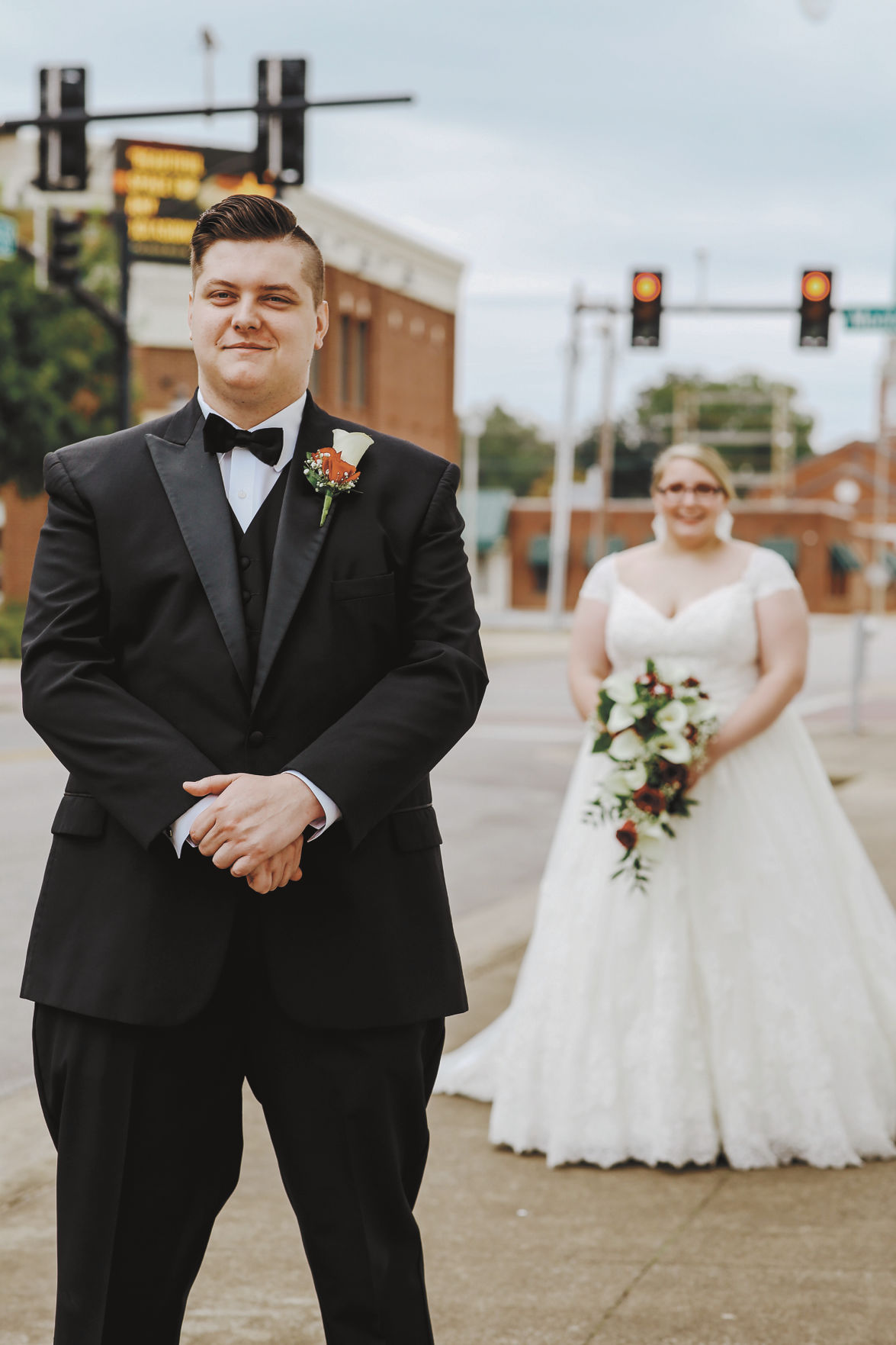 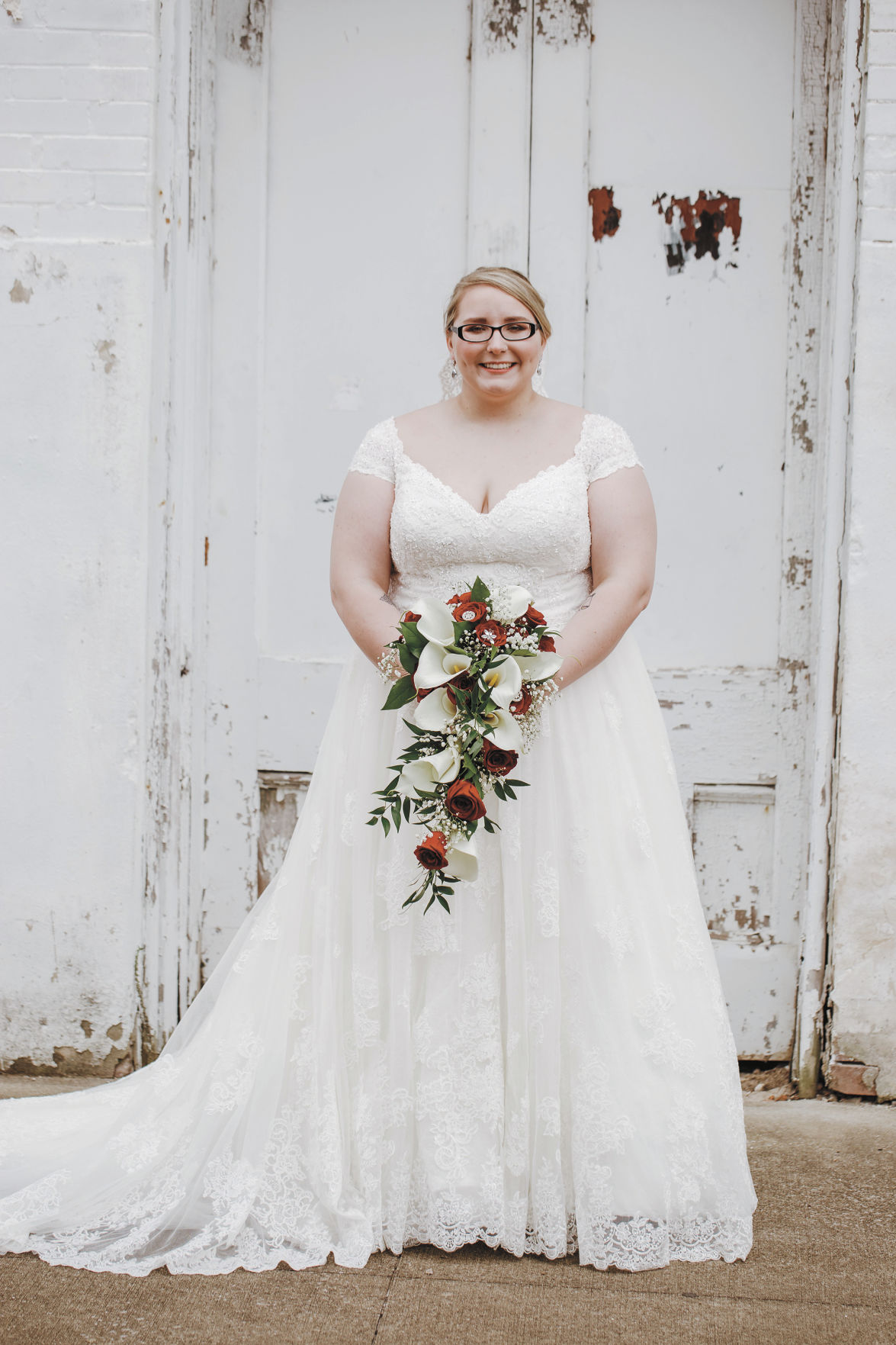 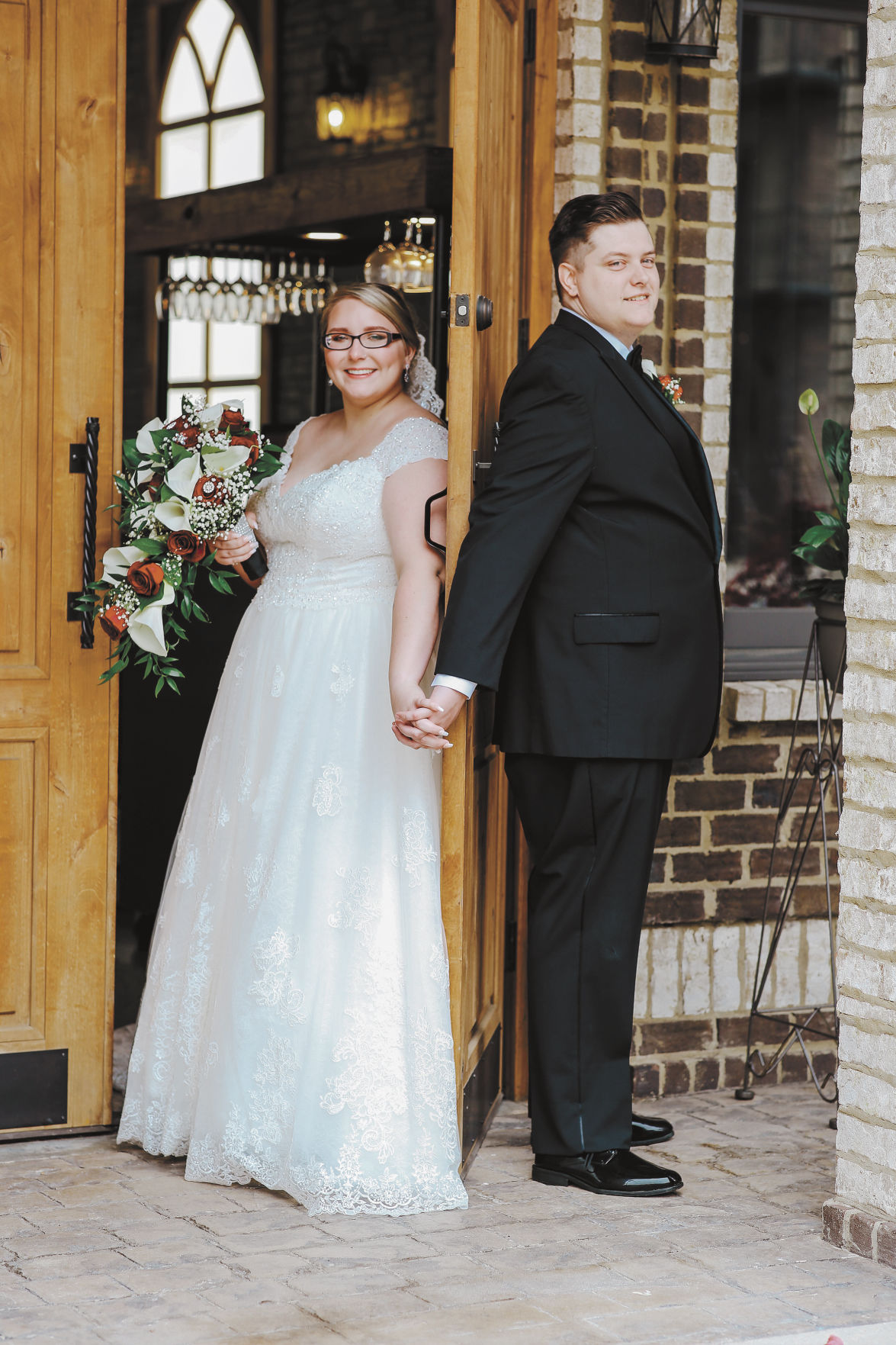 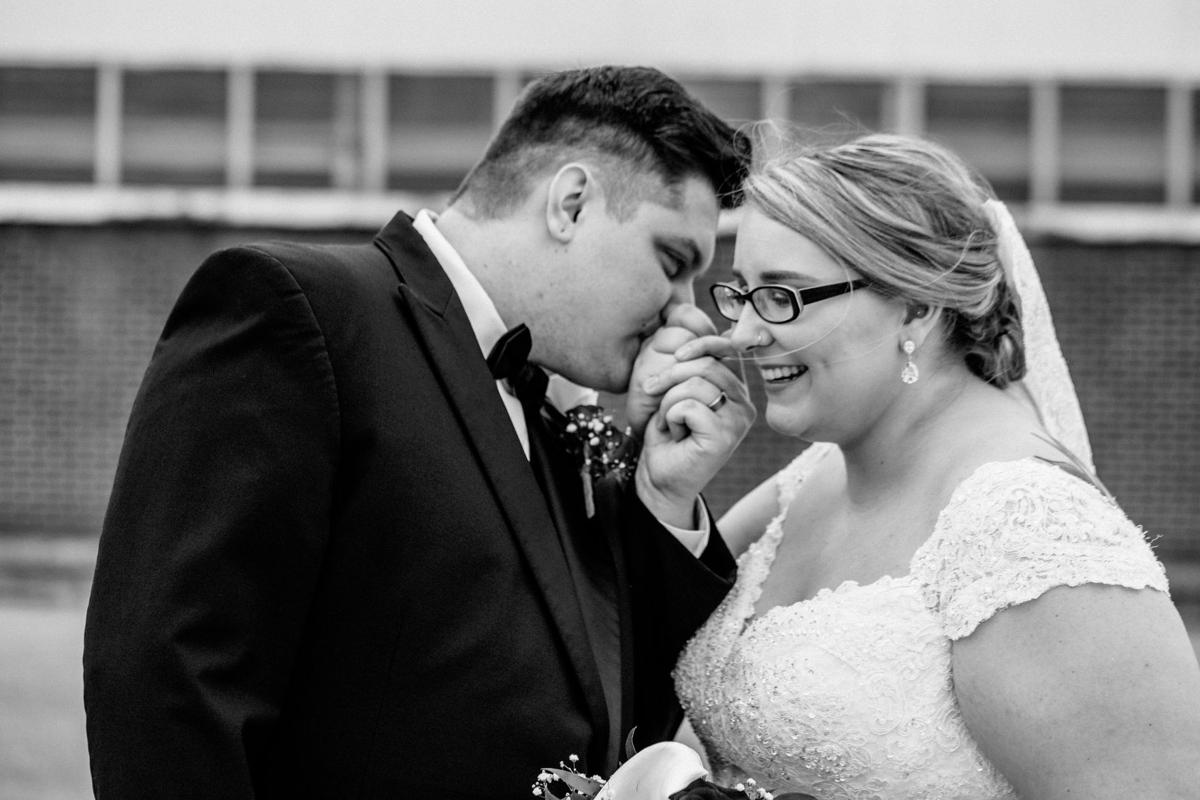 Carlee Elizabeth Benson and Jordan Andrew Davis were married October 19, 2019 at 5:00 in the afternoon at The Logan Room in Sheffield with Jerry Hester officiating. The reception was held at

The Logan Room following the ceremony.

The bride is the daughter of Steven and Jennifer Benson of Tuscumbia. She is the granddaughter

of Steve and Fainy Benson, Jerry and Joan Pugh, and Sandra Harbin and the late Tommy Harbin.

The groom is the son of Darcy Renshaw of Trinity and Jarrod and Sherrie Davis of Kernersville, N.C. He is the grandson of Phillip and Sandy Parker, Timmie Davis, and Glenda Lewis.

The bride was escorted by her father. She wore an Oleg Cassini cap sleeve lace ball gown with beading, along with a matching veil.

Best man was Tyler Haley, best friend of the groom. Groomsmen were Brady Renshaw, brother of the groom; Carson Benson and Caden Benson, brothers of the bride. Ring bearer was Benton Pearce, cousin of the bride.

Wedding director was Amanda Sizemore. Floral designer was Lola’s Gifts & Flowers. Caterer was The Red Clay Table and the wedding cake and groom’s cake were made by Aunt Bea’s Bakery. Setting up the reception was Miranda Ingram. Hair stylist was Kimberly Johnson and make-up artist was Courtney Holt. Photographer was Rachel Griffin and Anna Claire Taylor of Cedar Lane Photography Co., and videographer was Morgan White of Memories by Morgan.

The couple is now residing in Tuscumbia.